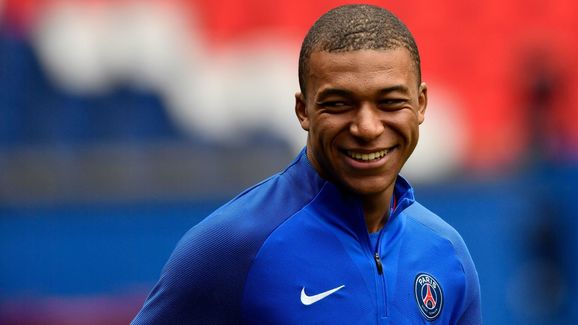 Mbappé was also instrumental for the French national team as Les Bleus went on to win the World Cup in Russia, scoring four goals throughout the tournament and also becoming the first teenager since Brazil legend

If football was FAIR, Messi won’t be a top 3 ballon d’or candidate this year, but because of his name he will.

France Football, opting to omit Barcelona's Messi from the shortlist.

Mbappé's performances at the World Cup have seen him linked with moves to some of Europe's biggest clubs. Most notably the youngster has been tipped to replace Ronaldo at Real Madrid after the Portugal international left to join Italian giants Juventus. 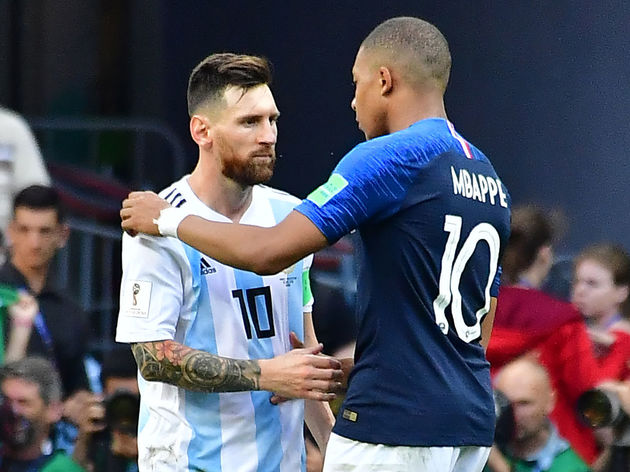 Although the teenage is entering his second year at Paris Saint-Germain,