Fulham are targeting Turkey Under-19 captain Oguz Kagan Guctekin in a £3m swoop this summer.

The 19-year-old defensive midfielder made his debut for Turkish Super Lig club Fenerbahce last season, and the Mail report After a four-year absence from the Premier League, it’s imperative for the Cottagers to stay afloat at the first time of asking and they will look to prise Guctekin away from Fenerbahce in order to achieve this.

A deal worth somewhere in the region of £3m plus add-ons could be negotiated with the Turkish outfit to bring Guctekin to Craven Cottage this summer.

Guctekin is well known for controlling the tempo of a game and his range of passing, and will be a vital piece to Fulham’s ​Premier League puzzle. 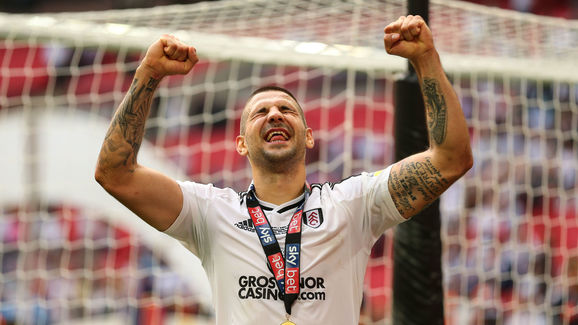 Cottagers manager Slavisa Jokanovic has been trying to sew up a permanent deal for Newcastle striker Alexsandar Mitrovic after the Serbia international played a key part in the west London side's promotion last season - having joined on loan from ​Newcastle in January.