​Liverpool midfielder Adam Lallana has admitted that he understands why Gareth Southgate opted against including him in England's ​World Cup squad.

The 30-year-old suffered greatly with injuries during last season, only managing to make 15 appearances for Liverpool in all competitions. He only registered one assist, and also completed 90 minutes just once all season, and Lallana believes he was not ready to be part of the World Cup squad. In an interview with ​The Guardian, Lallana was asked about his omission from the squad and replied: “Of course it was frustrating because I wanted to be there.

“Sometimes when you are a professional footballer you have to deal with tough decisions, so I was just supporting them like any other fan. My best mate Jordan [Henderson] was there and he was one of the best players.

"The team got to a semi-final and it was a remarkable achievement. 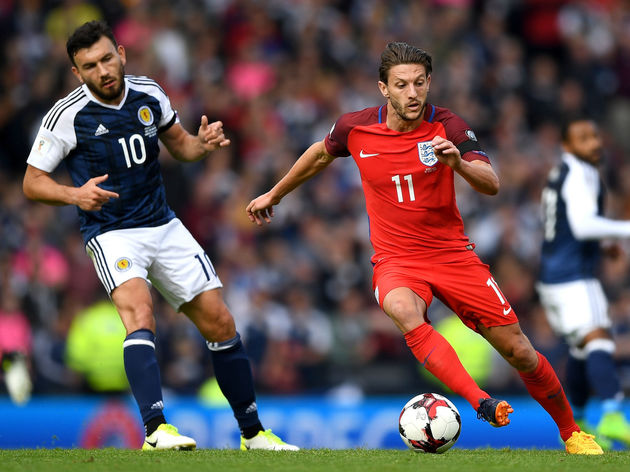 “If I had been fit and had a half decent season in terms of availability, there is no shadow of a doubt that I would have been there. But I had a disappointing season in terms of my fitness and, you know, it just wasn’t meant to be.

"But that is in the past and I’m back in pre-season, three weeks down the line. The next goal is ​West Ham [Liverpool’s first ​Premier League game] and I want to be in the best possible shape for it. I want to play good football again.

"Gareth has been absolutely brilliant. It probably wasn’t a comfortable call for him but he made it, like he made it for the other lads who missed out. I know that if my season was different and I had been fit, I would have been there, but it was probably the right call. 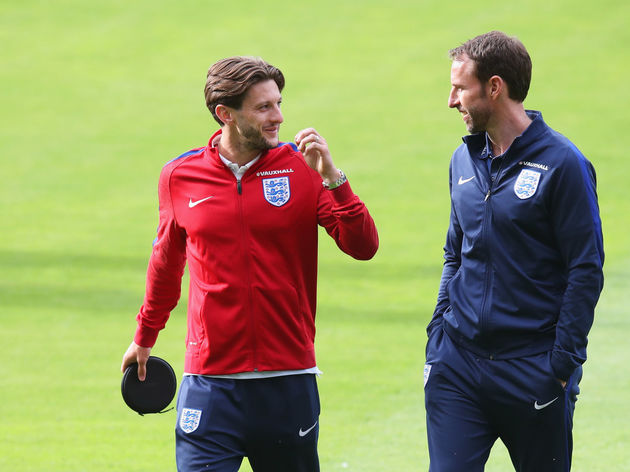 “He said you don’t gain your form in a tournament, going on history and past experiences. The lads had a massive tournament but I am sure I have still got a lot to give. I will be there in the next camp.”

Lallana has 34 caps for England, and is clearly hoping for a positive start to the new season in order to play his way back into the squad.