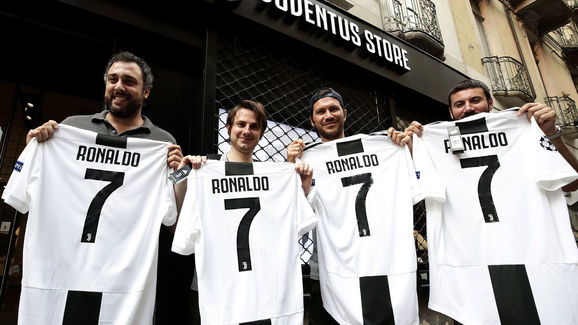 "We must also not forget the important contribution of our youth set-up in the first team, which, as we all know, is one of the key parts of our identity.

No meeting between #Hazard's entourage and Real Madrid planned this weekend. As things stand, his camp don't think transfer from #cfc will happen

"I said a few days ago that we would strengthen our squad with magnificent players and that's what we're doing, Odriozola is one, and so is

"We will put our faith strongly on the young talents that one day want to be the best in the world. That's why Real Madrid are intensely strengthening the process of looking for young players."

It is understood that Real Madrid have had their sights on Hazard for a number of years, and Ronaldo departure was tipped to be the catalyst which would see a move for the Belgium international come to fruition. However, Chelsea fans can now sleep a little easier knowing that Los Blancos are planning for the future, although Barcelonaare yet to rule out their rumoured interest in Hazard this summer.