​​Wolverhampton Wanderers are set to complete the signing of Spanish full-back Jonny on loan as soon as the 24-year-old completes his transfer to ​Atletico Madrid from RC Celta Vigo.

According to Spanish publication ​Marca, Atletico are set to pay around 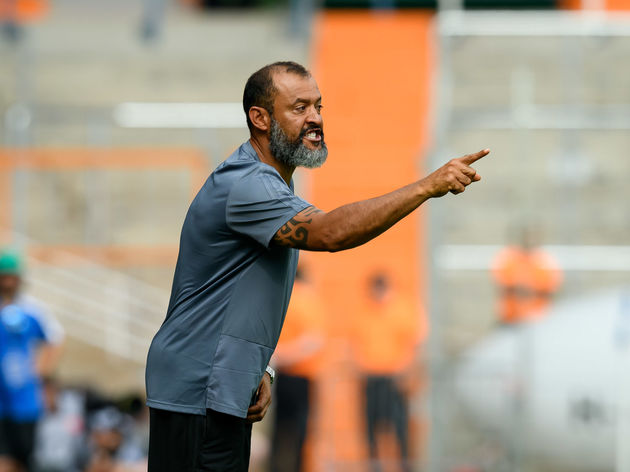