France manager Didier Deschamps has praised Paul Pogba for silencing his doubters and relieving himself from the "burden" of media attention during the World Cup.

Throughout the tournament, Pogba played with a freedom that he rarely showed last season at ​Manchester United. He crowned an excellent tournament by scoring France's decisive third goal in the final against Croatia.

Pogba has faced criticism from the media for his performances in recent times, so Deschamps was delighted that he was able to thrive under that pressure.

Deschamps is not the only man to bite back at the media for their criticism of Pogba, with his former Manchester United teammate Zlatan Ibrahimovic ​also taking the opportunity to stand up for the Frenchman.

"He has more to give. He can develop. He can do more. But he is still young," Ibrahimovic said.

"He won probably more on the big stage than the people who are judging him." 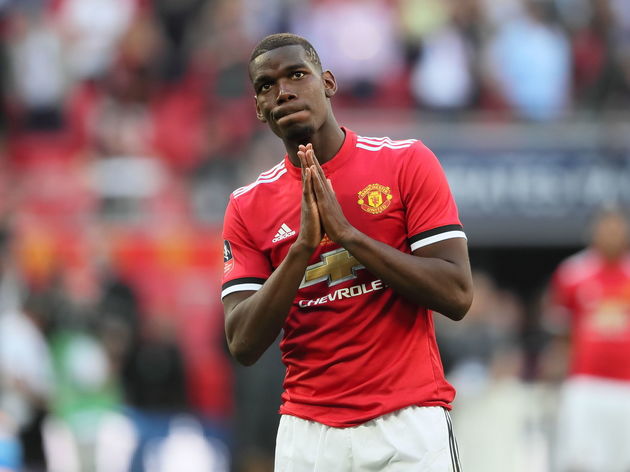 Pogba joined Manchester United for £89m from ​Juventus in 2016. He has scored 15 goals in all competitions for United but many feel that he has not yet realised his full potential at Old Trafford.

The World Cup victory should give Pogba renewed confidence ahead of a defining season for United. After a trophy-less campaign last time out, Jose Mourinho needs his key players to relieve the pressure on him.

United play in the first match of the new ​Premier League season when they host ​Leicester on 10 August.