Head coach of the Danish national side, Age Hareide, has claimed Kasper Schmeichel is one of the 'top three' goalkeepers in the world.
​
​The ​Leicester City shot stopper had a very impressive World Cup campaign, conceding just two goals in Denmark's four matches - which included a clean sheet against eventual champions France in the group stages. 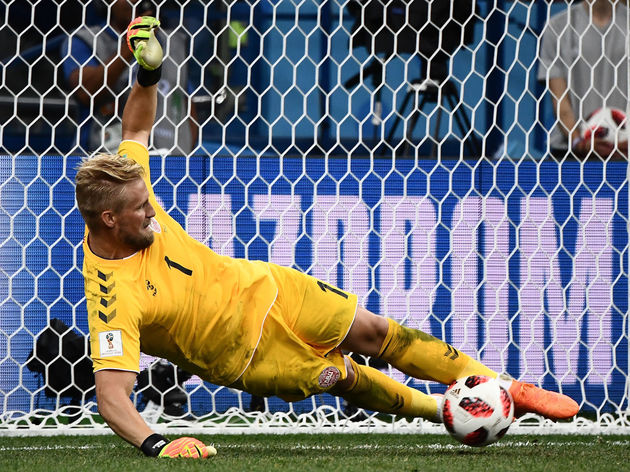 Despite losing on penalties to Croatia in the round of 16, Schmeichel did himself no disservice whatsoever after saving a penalty from Luka Modric in extra time before denying both Milan Badelj and Josip Pivaric from the spot. Unfortunately his three penalty saves weren't enough to see his side through, although he has now received hero status in his country.
​
​There is no surprise that a number of high-profile clubs across Europe are now eager to sign the keeper after his breakout tournament in the summer, with a number of ​reports claiming ​Chelsea are the front runners to sign the 31-year-old. 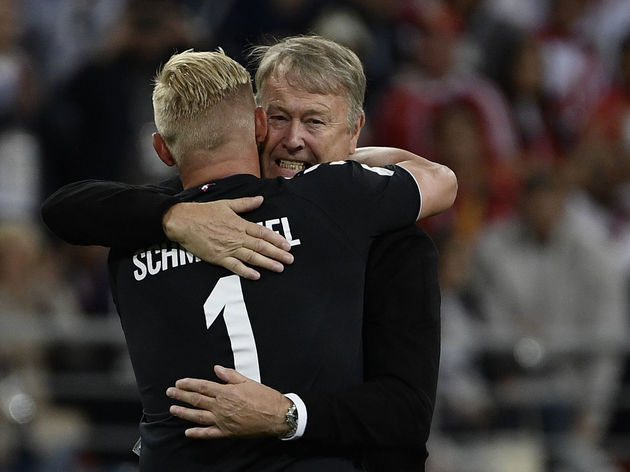 Speaking with Danish news outlet BT (via ​SportWitness), Hareide refused to comment on speculation linking Schmeichel to Chelsea, although he did claim that he is one of the best goalkeepers in the world. He said: “He is in the top three. He was perhaps the best goalkeeper at the World Cup.

"He has also shown earlier, especially in that season when Leicester won the ​Premier League that he is at the top. So I want to say that Kasper is in the top three.

“Kasper’s attitude is getting better every single time. That’s why he gets better and better. I think he could be even better. He has also gained a lot of experience gradually and he always works hard.” The Dane's future will be cleared up in the next few weeks with Leicester fans anxiously holding their breathe in the meantime. He's spent seven seasons at the King Power Stadium and even has a Premier League winners medal to his name.