Aston Villa have confirmed that 'significant investment capital' will be injected into the club after striking an agreement with NSWE, a company jointly owned by Egyptian billionaire Nassef Sawiris and American investor Wes Edens.

In danger of administration since failing to earn promotion to the ​Premier League via the ​Championship playoffs at the end of last season, Villa owner Dr Tony Xia had been searching for fresh investment and hadn't ruled out selling the club altogether. But, instead of moving on, Xia will now stay on the board as co-chairman and he and the rest of Villa's upper management 'remain focused on strengthening the squad and are fully aligned with the new investors who are supportive of their ambitions'.

The club's statement describes Xia and the club as 'energised and excited' by the new arrangement, with the capital injection and transaction already approved by the EFL.

"I am extremely pleased to have formed a strategic partnership with Nassef and Wes. We have a common goal of delivering future success for Aston Villa and I look forward to working together to achieve this aim," Xia himself said. 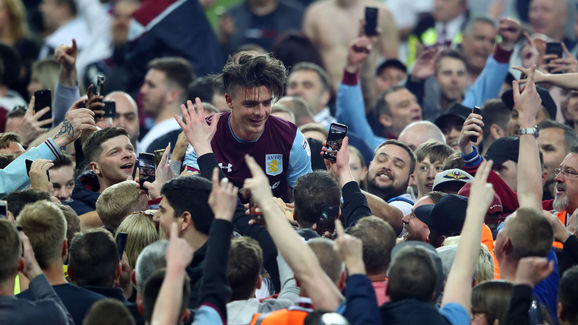 "To have come so close to achieving promotion last season was a humbling experience. In finding such strong partners as Nassef and Wes we're gearing up to fight again and bring back the success that this Club deserves and we all so want to provide it with.

"The future is exciting on a number of fronts and I look forward to exploring further business collaborations."

Sawiris and Edens have described themselves as 'lifelong football fans' and say they feel 'privileged' to be a part of the club moving forward. 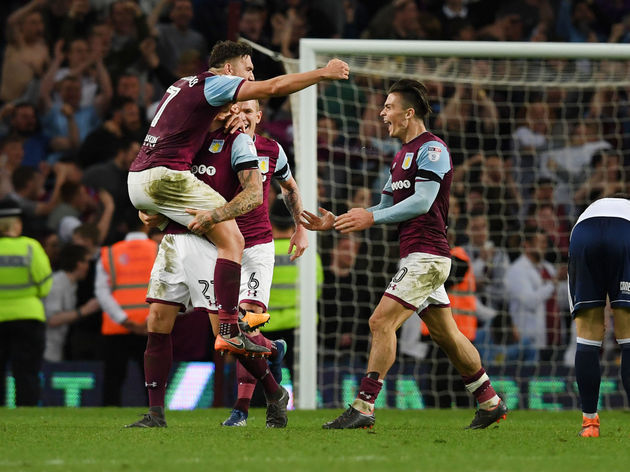 "Our goal is to bring sustainable success to the club, building on its rich history while respecting its loyal fan base and unique culture. We understand that we are stewards of Aston Villa on behalf of the fans and we take that responsibility seriously," they said jointly.

"We look forward to working with Dr Tony to undertake a thorough assessment and evaluation of the club in the coming weeks and our priority is to strengthen the squads and structures ahead of the upcoming season and beyond."