Jozefzoon, who has signed a three-year contract until the summer of 2021, follows Mason Mount and Harry Wilson to the iPro Stadium after they have completed loan moves from Chelsea and Liverpool respectively in recent days.

#WelkomJozefzoon... ✅#DCFC back in action tomorrow... ✅

"Florian is a player that I have been tracking since I first got the job here so it's fantastic for us to get the deal done," Rams manager Frank Lampard told DCFC.co.uk.

"I watched him at Brentford last season and he is an exciting player. He is willing to run at and in behind defenders so his speed and creativity make him another really strong addition to our squad.

"At 27 I think he's in a prime age and I am sure he can bring all his excellent qualities to Derby County," the boss added.

"Credit should go to the club for getting this deal, and the Mason Mount and Harry Wilson signings, over the line this week.

"They are all players that I seriously wanted so I certainly appreciate the hard work that has gone into these transfers. I believe we are putting together a side that can be exciting and really compete in the ​Championship."

Jozefzoon was schooled in the famed Ajax academy as a youngster and also played for PSV Eindhoven prior to moving to England with Brentford in January 2017. 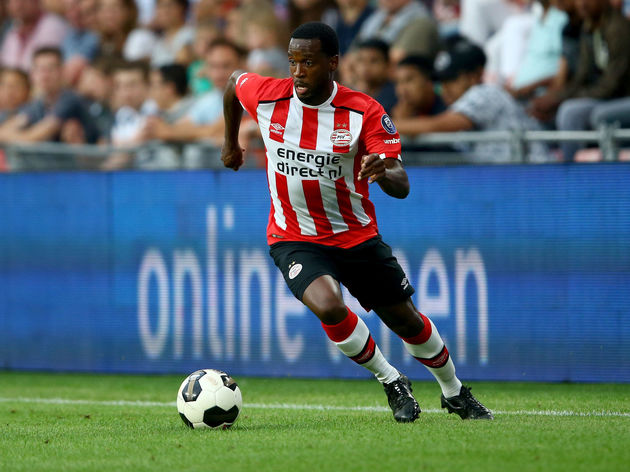 He could make his first Derby appearance as soon as this weekend in the friendly against Southampton, with the new Championship season to kick off against ​Reading on 3rd August.