A gamble taken by Manchester City

It's understood that Sterling postponed negotiations between himself and the club until after the World Cup, in the hopes that some eye catching performances from the attacker would increase the pressure on City to meet his wage demands, according to David Anderson (via The Mirror). 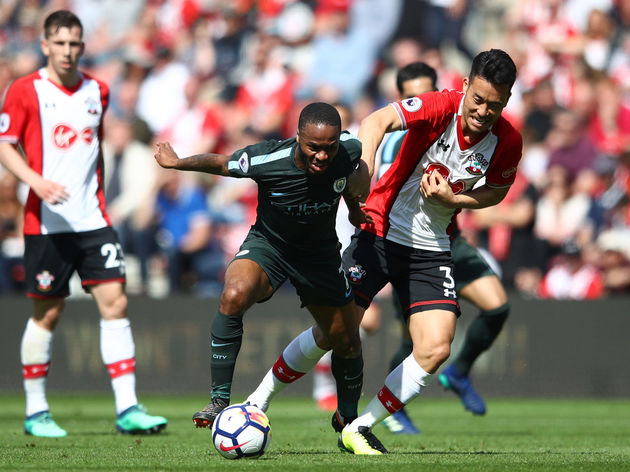 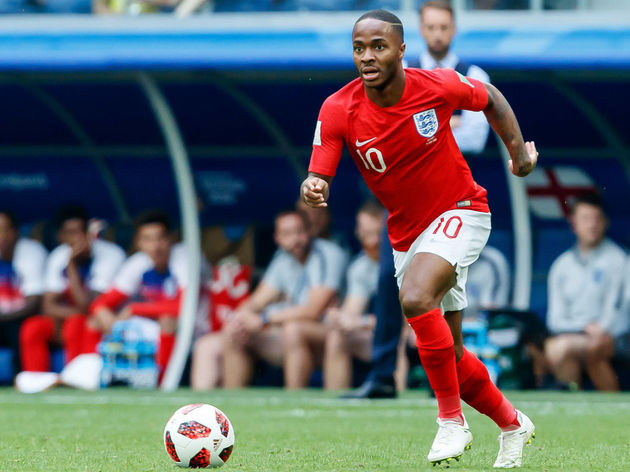