According to the Daily Mail, the clubs are working on an £8m compromise after Villa rejected Stoke's previous offer of £5m in order to hold out for their £10m asking price.

Will Aston Villa have a team by the start of next season?

Villa not gaining promotion to the PL has left them needing £40m... pic.twitter.com/S9sdMlsUJZ

The 29-year-old has made 76 appearances for Villa over the past two years, chipping in with four goals from centre half. He also has 29 caps for the Wales national team, although is yet to be called up by new boss Ryan Giggs.

Chester ​joined Villa from west Midlands rivals West Brom for £8m back in 2016, and it is reported that Villa still owe the Baggies part of that original fee.

Villa are desperate to raise funds in order to avoid administration, with their latest tax bill due at the start of next week. They could be boosted by a few player sales, with the club reportedly​Tottenham ​Leicester City 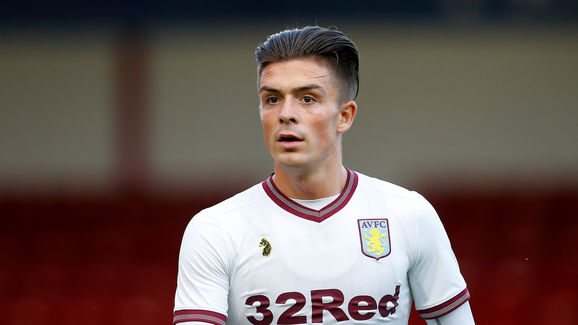 As a result, creative midfielder Conor Hourihane and striker Jonathan Kodjia could also be sold. The club are yet to make any signings this summer, as there needs to be something of a player exodus before any new faces can be brought into the club. Meanwhile, Stoke have expressed an interest in Huddersfield winger Tom Ince, who worked with Potters' boss Gary Rowett during their time at Derby. Stoke midfielder