Turkish Super Lig outfit Fenerbahce have made Tottenham Hotspur and Belgium midfielder Mousa Dembele a target as they look to further strengthen their squad this summer.

Fenerbahce have already brought several new faces in this transfer window, yet they're looking to remain in the market now that Ali Koc has been elected president of the club. 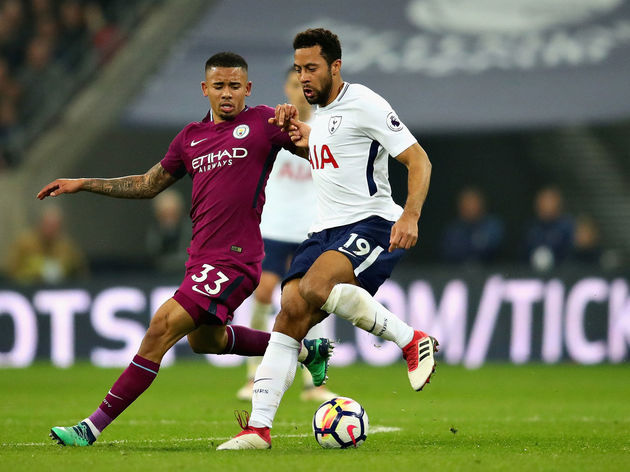 The club's director of football Damien Comolli is understood to have identified the Tottenham enforcer as a player he wants to bring in this summer and is hoping that his cordial relationship with the folks on the Spurs board will give him an advantage over other potential suitors.

The Belgian has one more year remaining on his contract with the Londoners, who are said to be willing to offload him as they aren't prepared to match his wage demands, mostly due to his age.

The 31-year-old has been one of the most efficient players in Mauricio Pochettino's set-up. But the club are quite hesitant when it comes to offering lengthy contracts or huge wage increases to players who are over 30. Turkish outlet Fanatik are reporting that Comolli is now keen on bringing the midfielder to Turkey, but he could be facing competition in the form of Serie A side Internazionale, who are also believed to be eyeing the Belgium international.

If Dembele is indeed made available by Tottenham, there will be no shortage of callers, given the player's influence in the middle of the park. But Pochettino could also look to keep him, especially if he doesn't find a suitable replacement this summer.