As part of the campaign, new football fields and football cages were built for communities in London, LA, Paris and Moscow, while local artists around the world created murals and art installations. 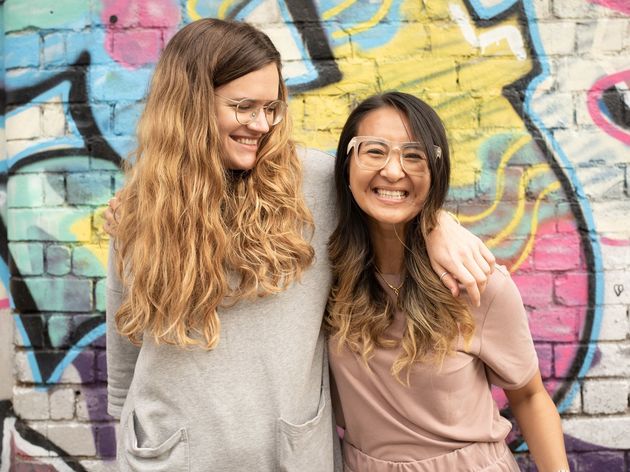