Tottenham striker Harry Kane has admitted that he is "very proud" to be awarded the Golden Boot following his six-goal haul at the FIFA World Cup in Russia, but the 24-year-old claims he needed to perform better during some of England's games this summer.

The Three Lions captain scored five goals during the group stages of the competition, including a hat-trick in their 6-1 win over Panama. Kane also found the back of the net against Colombia to finish as the top goalscorer at the World Cup. 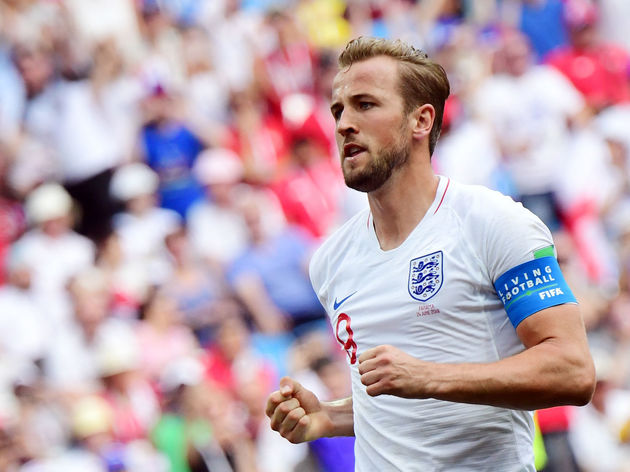 The Spurs forward has expressed that he is proud to become just the second Englishman to win the award, 32 years after Gary Lineker was awarded the Golden Boot in 1986, but he admits he still needs to improve on his overall performances.

"It’s been a fantastic campaign, for me personally and the team. It’s something I’m very proud of," Kane said, quoted by the Daily Mail.

"But there’s still stuff I can improve on. I can get better. I feel like there have been games in this tournament when I could have done better, but that’s all part of the learning curve.

Congratulations @HKane on winning the golden boot. You can now spend the next 32 years bleating on about it like the last English person to do it has !!! @GaryLineker 🙋🏼‍♂️👏🏻🤣

"It’s a big achievement. Not many people get to say they’ve won a Golden Boot at a World Cup. I said coming into this tournament that I wanted to prove I could do it on these stages.

"I said the Euros (in 2016) were disappointing. If anything I wanted to prove to myself I could score at this level. I’ve scored at every other level and it was important I did that.

"I’m extremely proud and I’m sure I’ll look back in a few weeks’ time and take all these experiences in."

It is understood that Kane will cut his summer break short to ensure he will return in time for Tottenham's opening match against Newcastle, with the striker admitting he is eager to finally break his goalscoring drought in August.