​An Argentinian report has claimed that ​Barcelona talisman ​​Lionel Messi's level of influence over the national side is so great, that a dispute over a game of football tennis with 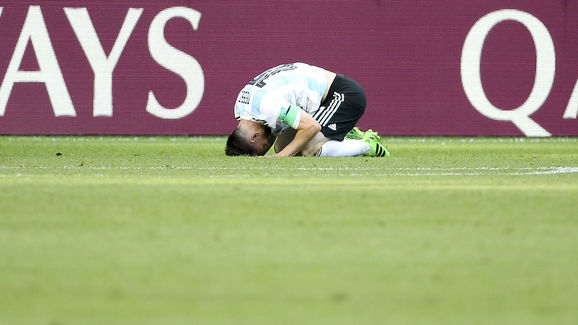