The favourites in the chase for his services are currently ​Premier League club Arsenal. Unai Emery is on the lookout for a marquee attacking signing after the club lost Alexis Sanchezto bitter rivals Manchester Unitedlast year. 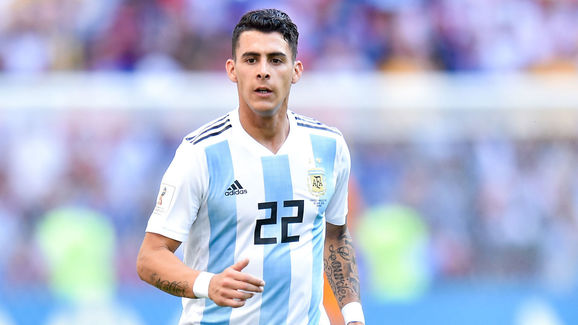 The Gunners face competition from Barcelonabut were thought to be ahead in the running, with Emery eager to tie up a deal as soon as Pavon returned from World Cup duty.

According to AS, Boca Juniors plan to keep their star man and have moved quickly to tie him down to a new four-year deal, with the aforementioned release clause inserted as soon as he returned to the club in an attempt to ward off interest.

The World Cup may have been a disaster but Cristian Pavón received a heroes welcome back in his hometown of Anisacate pic.twitter.com/pVuZL3z84T

That has now cast doubt over a potential deal, with the Gunners having already spent over £70m this summer. The inflated price could put Pavon out of Emery’s price range unless he is willing to sell players to fund the move.

The Argentine club are reportedly interested in Arsenal goalkeeper David Ospina, who could move the other way to help sweeten the deal. 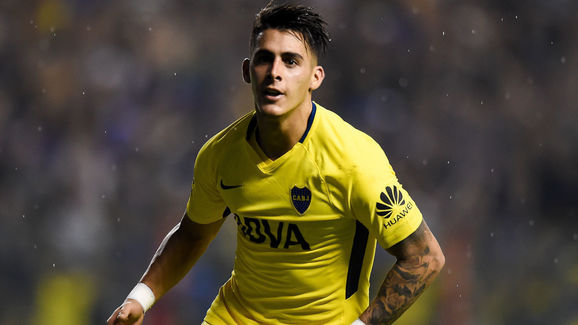 Emery is desperate to add some star power to his frontline this summer. Only a few days ago he reportedly identified Barcelona’s Ousmane Dembeleas the ideal candidate but the Gunners were also put off by the asking price.

Gelson Martins remains another target for Arsenal and could be available on the cheap after he terminated his contract with Sporting CP. Pavon remains a priority for now though after he impressed with his performances at a disappointing World Cup for his native Argentina.