​​Manchester United, ​Arsenal and ​Liverpool have all reportedly joined ​Tottenham in the race to sign Croatian winger Ante Rebic from German side ​SportBild

Italian side ​Napoli and German giants ​Bayern Munich are also both said to be interested in the player.

Manchester United, Arsenal and Liverpool have joined Spurs in the race for Eintracht Frankfurt's Ante Rebic according to @SPORTBILD

The 24-year-old Croatian has been a big part of his national team's World Cup campaign this summer, playing four times and scoring once - his country's opening goal against Argentina, after a calamitous error by Willy Caballero.

Rebic moved from his native Croatia to Italian side Fiorentina in 2013, but only made eight league appearances after being farmed out on loan a number of times. 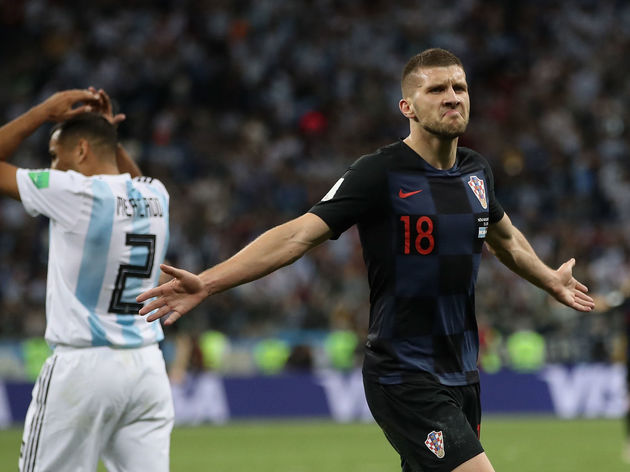 The past two seasons, Rebic had been loaned out to Frankfurt, where he reunited with former Croatian national team manager Niko Kovac.

He made 49 league appearances and scored eight times during his two years on loan at Frankfurt, and the German club made the move permanent this summer for a reported £1.8m fee.

Rebic and Frankfurt won the 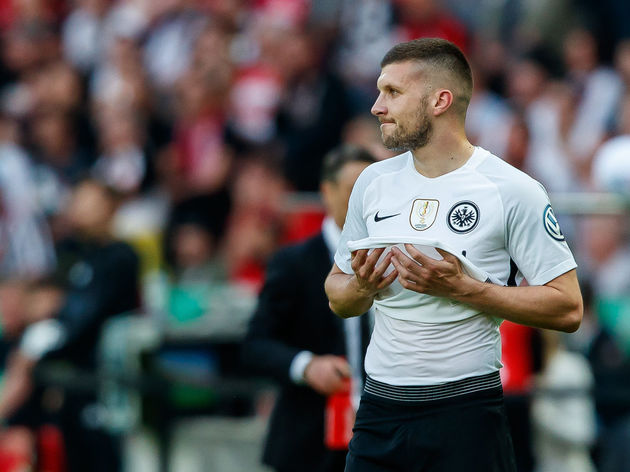 Following another good season in German football and an impressive World Cup showing, a number of top European clubs have started looking more closely at a move for the Split-born left winger.

Rebic is understood to prefer a move to Bayern Munich out of the interested clubs, in order to link up with former boss Kovac once more.

However, Sport Bild suggest Rebic would prefer a move to Bayern Munich to link up again with his former boss in Frankfurt -- Niko Kovac, who he also worked with in charge of Croatia.