W90
WorldNews
Lists
Next Article
Rhys Williams: From a Broken Nose in Non-League to the Champions League in a Year

The 21-year-old, who first joined the club at Under-9's level, spent last season on loan at ​Hull City, gaining valuable first-team experience in the ​Championship. He scored seven goals in 13 appearances for the Tigers, helping the club escape the drop after a poor start to the season.

 @harrywilson_ has signed a new long-term contract with the Reds.

"So, now this is sorted, I feel I can do that and push on and try and impress.

Wilson has been a prolific goalscorer for Liverpool at Under-23 level, with the youngster showing his potential first-team credentials in the 7-0 friendly win over Chester this past week. 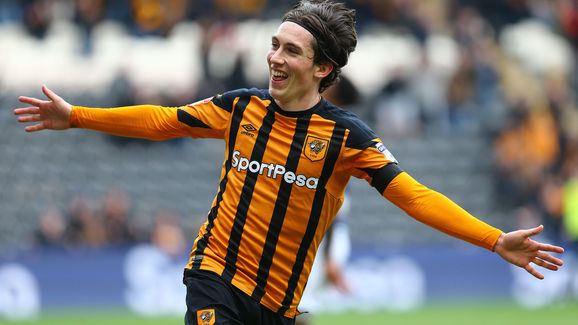 Wilson stressed his keenness to impress manager Jurgen Klopp in training, but insisted that focussing on the short-term was very much his current mindset.

"I think my short-term focus is to keep trying to impress the manager day in, day out in training and, the minutes I get in pre-season, try and impress.

"[I want to] keep trying to score goals, [get] assists, help the team out and then I'm not looking too far beyond that.

"I feel if I do well enough here, everything else will take care of itself." 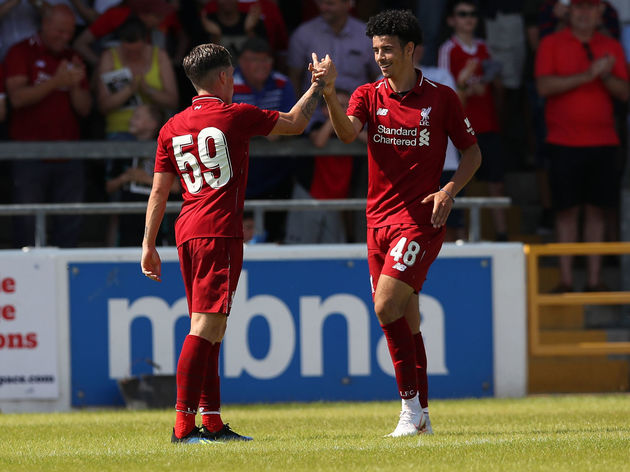 Wilson will face a battle for game time this season at Anfield, but will hope that Liverpool's tradition of breaking talented forwards into the first-team setup continues to come to fruition.