​​Leicester City defender Harry Maguire has stated that he believes the strength of Yorkshire football is key to England's 2018 World Cup successes.

Speaking to Gabby Logan in a ​BBC interview Maguire said: "There's so many from Yorkshire, it's quite surreal. If you look back at the squad I think mainly most of them are defenders so it says something about Yorkshire." 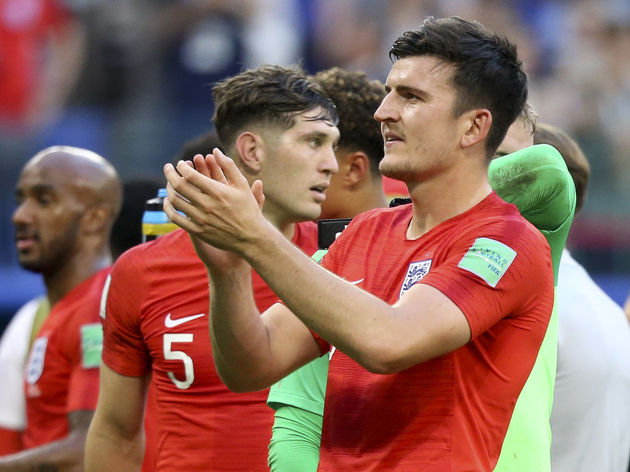 When asked to explain why, he added that "We are not the most talented but we're really hard."

Earlier on in the interview Gabby mentioned the fact that his size of head is large, and giggled when asking: "Is this a family trait?"

Maguire responded by saying that he blames his dad for it and that other members in the team have nicknames - Vardy calls him 'slabhead.' Yet, England have benefitted from his head when they played Sweden in the quarter final of the World Cup. He scored the opening goal with a flashing header which flew past Sweden goalkeeper Robin Olsen.

And that is not to mention the countless clearances and interceptions inside his own penalty area. 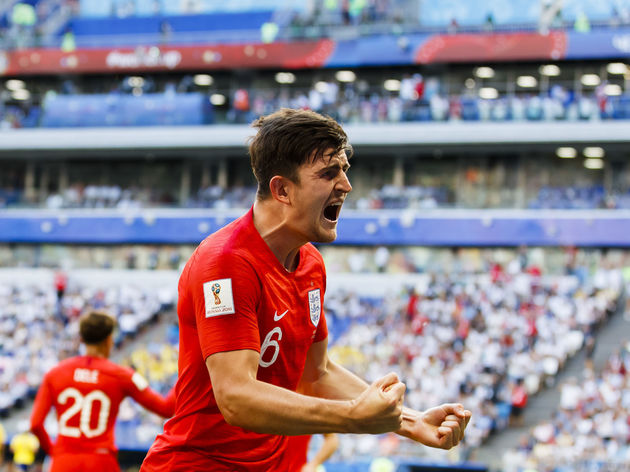 He has been a revelation in Russia and will likely start in England's crucial last four clash with Croatia on Wednesday.

Maguire has played in five games at the World Cup in Russia. He has scored once and assisted once.