​​Liverpool are on high alert after the chances of Paulo Dybala leaving ​Juventus increased as the ​Serie A giants continue their stunning pursuit of ​Cristiano Ronaldo, according to reports in Italy. 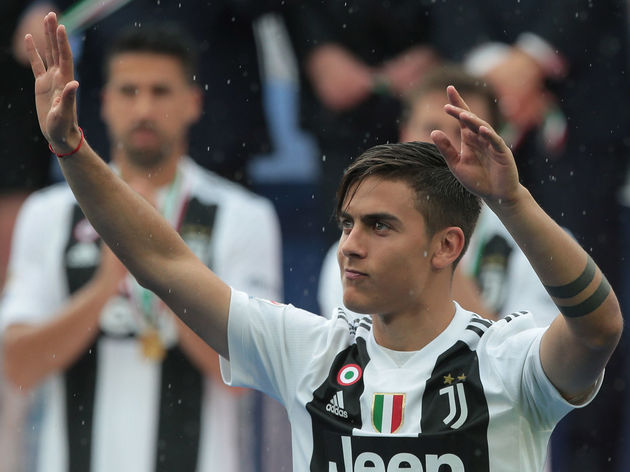 With a lot of moving parts, all sides to this transfer could still very well have some legs moving into the business end of the summer transfer window - only time will tel