It has been expected for several weeks that Arsenal will land Torreira in a £26m deal, but the 22-year-old's participation at the tournament has forced the otherwise agreed move to be delayed.

medical to be done now in Russia, but the player's camp have said no because they feel it would be a distraction from and are happy to wait until after the World Cup is over.

In no way does this delay threaten the deal, which Sampdoria president Massimo Ferrero practically confirmed when he spoke about Torreira having left for €30m last month.

"It is as good as a fact that Lucas will join Arsenal," Ricardo Torreira told Fox Sports.

"There are many clubs who contacted us but we have given our word to Arsenal and are very satisfied with what they offered," he added.

"The deal is virtually done and only the arrival of Lucas is remaining. Arsenal offered to do the medical examinations in Russia but we decided against it because we felt it's inconvenient, it is not the right time." 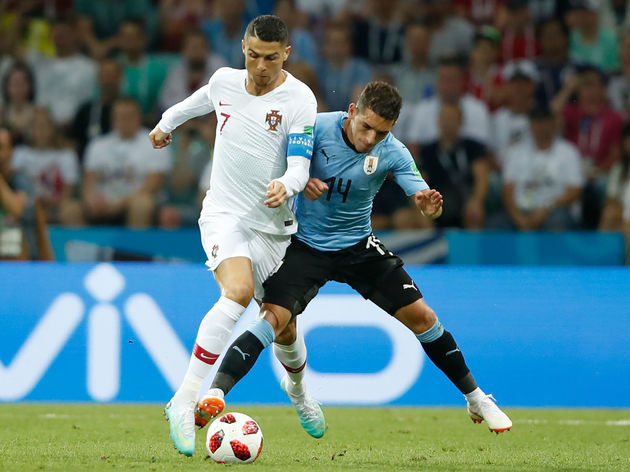 Torreira's Uruguay face France in their quarter final on Friday, with La Celeste aiming to go all the way and win their third World Cup, and their first since 1950.