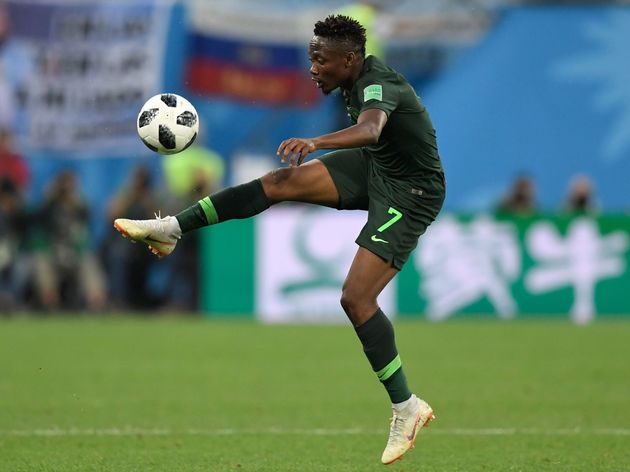 One team that are also said to be interested in Ahmed Musa's services are Galatasaray of the Super Lig. The Turkish giants qualified for the Champions League this season, and that could well be enough to tempt Musa cross continent.

However, due to FFP regulations, Galatasaray would be keen on a loan deal, which may be a sticking point for Leicester. If they want to cash in on the speedy striker, Huddersfield could well be Musa's landing spot.

There is also interest from Premier League Fulham,

Last season, Musa found himself out of Leicester's squad, and went on a brief loan spell to former club CSKA Moscow. The Nigeria international was determined to keep himself fit for this summer's World Cup, and the decision paid off.

A man of the match performance against Iceland saw the attacker net two goals, amassing the eye of many a suitor. Although Nigeria were eliminated in the group stage after a heartbreaking loss to Argentina, Musa proved himself to be a valuable player on the field. 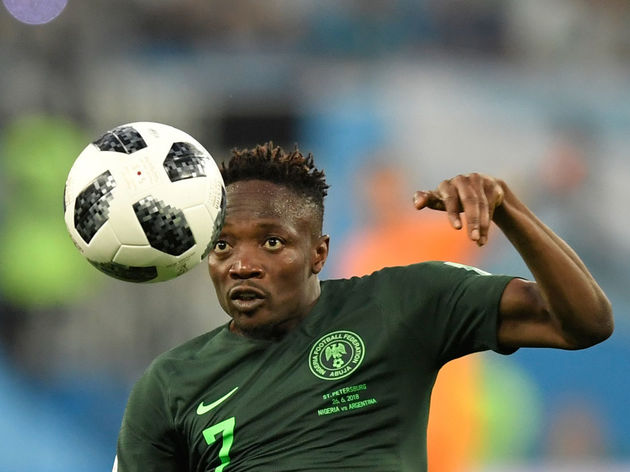 At only 25 years of age, the Nigerian could turn out to be a sharp signing if Huddersfield are to pursue the deal. After narrowly avoiding relegation last term, the Terriers are looking for more firepower up top. Musa's recent performances suggest he could be the right man to fill such a role.