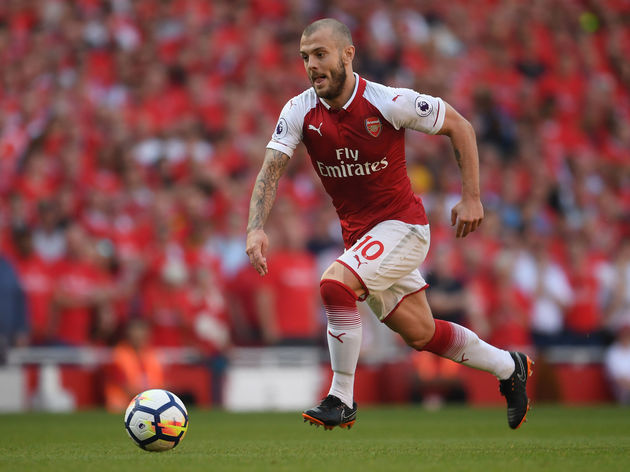 According to The Daily Mail

The midfielder is also aware that staying in the ​Premier League will mean he remains firmly on the radar of England boss Gareth Southgate, with Wilshere potentially looking for a recall to international football next season.

With multiple clubs linked to Wilshere, it appears the midfielder's future will remain up in the air for the time being, but this meeting with West Ham will encourage the club that they can get a deal done for the now former Arsenal man.