The second quarter final of the 2018 World Cup pits Brazil and Belgium against each other, with both sides hoping to erase painful memories of four years ago.

Belgium's journey came to an end at this stage against South American opposition in 2014​ when they lost to eventual finalists Argentina. Brazil beat Colombia in their quarter final match, but the losses of ​Neymar to injury and Thiago Silva to suspension contributed towards their heavy defeat at Germany's hands in the last four.

Belgium haven't lost a competitive game since Wales knocked them out of Euro 2016, and Brazil's only defeat in the last two years came to Argentina in 2017. Something has to give in Kazan on Friday.

Here's everything you need to know ahead of this clash of the titans.

The Story So Far Brazil have been efficient rather than magnificent so far, but with big teams falling like flies they will be grateful that their progress has been relatively smooth. Since drawing their opening match against Switzerland, the Selecao have recorded three consecutive 2-0 wins.

This has been an unfamiliar Brazil side: solid at the back, unspectacular in attack. Neymar has shown flashes of his ability, but they've been overshadowed by moments of melodrama. Their star performer has been Philippe Coutinho, who has two goals and an assist to his name at the tournament so far. 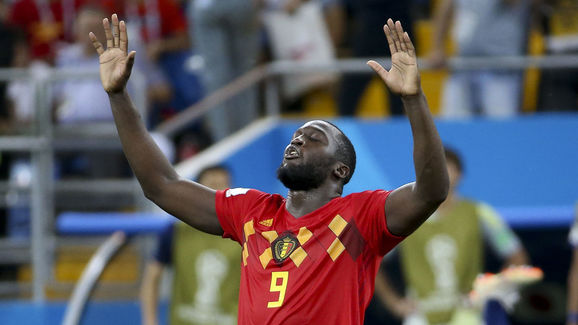 Belgium won all three group games, with ​Romelu Lukaku scoring four of the nine goals they netted along the way. But the quality of the opposition - including England's reserves - meant that this was not a great indicator of the true quality of Roberto Martinez's team.

It seemed that their tournament was coming to a premature end when they found themselves 2-0 down to Japan in the last 16, but they showed exceptional resilience to level the scores with two goals in five minutes, before Nacer Chadli scored a counter-attack winner in the fourth minute of injury time to send them through. 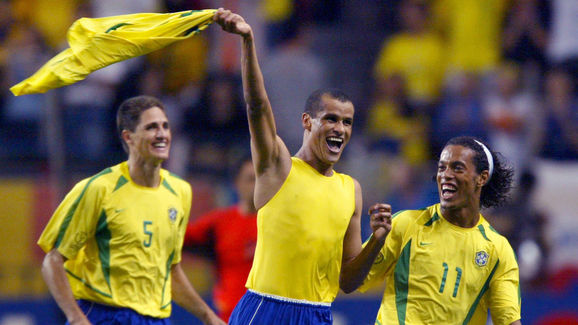 The last time Brazil and Belgium met was also in a World Cup knockout match. The Samba stars were on their way to winning the trophy for the fifth time, but Belgium proved a thorn in their side for over an hour before succumbing in Kobe.

Brazil were unusually wasteful in the first half and they were nearly punished when Belgium had a goal harshly ruled out for no apparent reason - a reflection of the quality of refereeing for the entire tournament. It was a goal of exquisite quality which broke the deadlock as Rivaldo took a cross on his chest before firing into the net past Geert De Vlieger.

Ronaldo's shot three minutes from time squeezed through the goalkeeper's legs to double the lead and send Brazil through to the last eight. Brazil will be missing Real Madrid defensive midfielder Casemiro, who is suspended after picking up his second yellow card of the tournament against Mexico. Fernandinho is likely to replace him in Tite's lineup.

Yellow cards are wiped after the quarter finals so three Brazil players, including Neymar and Coutinho, will have to be careful that they don't get booked in Kazan. 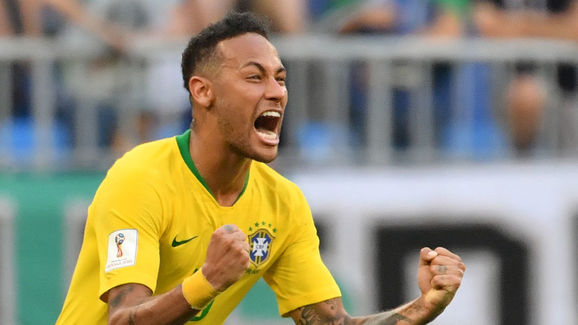 For all their apparent individual quality, Belgium's golden generation has flattered to deceive thus far. They have reached the quarter finals at each of their last two major tournaments, only to lose in underwhelming fashion on both occasions.

The comeback win against Japan showed a mental strength that had previously been lacking for the Red Devils, but their defensive frailties were all too familiar. If they give Neymar and Coutinho the same space they gave Kagawa and Inui, they will be destroyed.

Belgium will cause more problems for the Selecao than any side they've played so far. But Brazil have found their rhythm and they should be able to create enough chances to win this game.