​New ​Liverpool signing Fabinho has revealed that he had his heart set on joining Liverpool as soon as he learned of their interest in him.

The Brazilian joined Liverpool earlier this summer for a fee of around £45m, but Fabinho was heavily linked with joining up with Jose Mourinho at ​Manchester United beforehand.

Speaking to ​FourFourTwo, Fabinho discussed the links with Manchester United and revealed that there was never any concrete offer from the Red Devils. 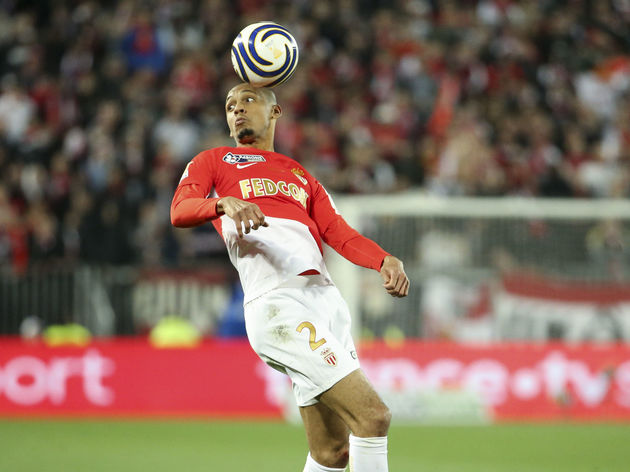 Fabinho admitted: "I heard things said about it, but the truth is it was never a strong possibility. I won’t deny there were a few conversations about my situation with Monaco, but there was never an official offer from United." It will be an honour to wear the famous red shirt."