​​Manchester United are considering a surprise move for Croatian international Mario Mandzukic, according to reports in Italy.

The 32-year-old forward joined ​Juventus from ​Atletico Madrid in 2015, and has impressed for his nation at the World Cup, scoring one goal in the process of helping Croatia reach the quarter-final stage. United Boss Jose Mourinho has apparently taken notice of the veteran and sees him as ideal cover for ​Romelu Lukaku. 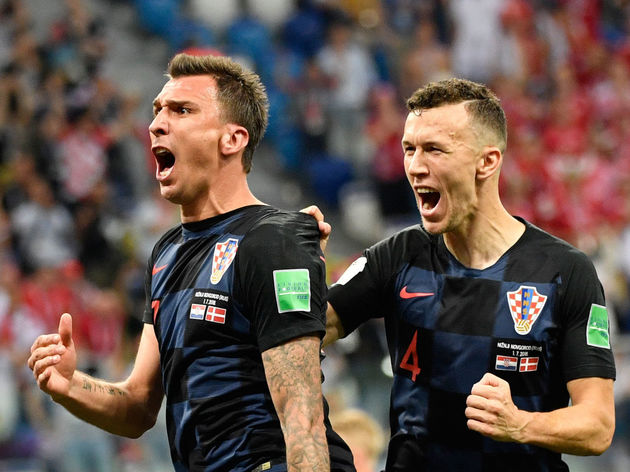 The Manchester club will look to use Juventus' interest in defender Matteo Darmian to entice the Turin outfit into parting ways with Mandzukic, according to il Gazzetta dello Sport ​via Team Talk 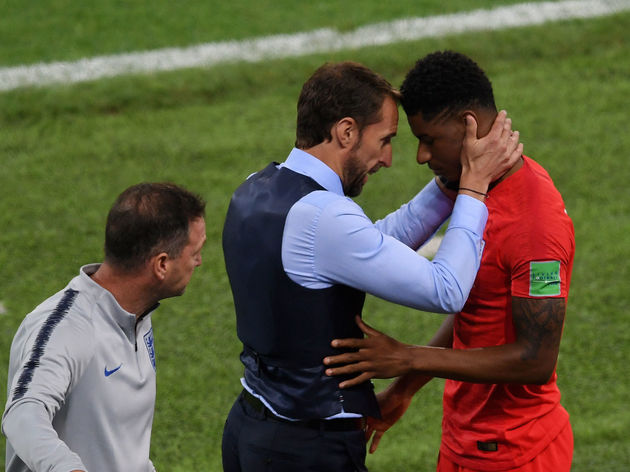 “At the level we’re playing at here, being in an England camp or whether it is at the club, you have to really understand that and you can almost take bits from other people’s game to try and bring your own game on.

“(United manager Jose Mourinho) has got 20-25 players in the squad and he has to pick the best team to play each game. He got it right most of the time last season but we need a bit extra to push for the title.”