MarcaIt's going to be a great game to play in and a really emotional experience too."

Griezmann may not be connected to Uruguay through his immediate family, but all throughout his footballing career, he's had support from a number of Uruguayan coaches and players.

The former UF Maconnais academy player was coached by 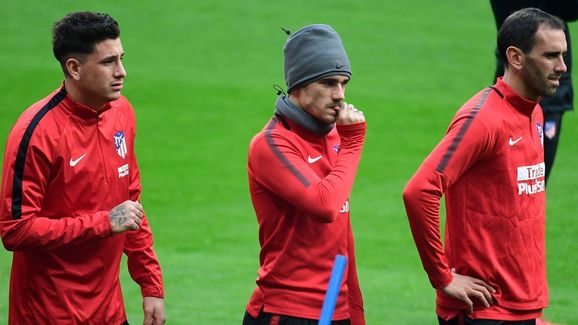