​​Liverpool are reportedly contemplating a move for out of favour ​Barcelona centre back Yerry Mina. The Colombian international enjoyed an impressive World Cup campaign this summer, and is available to leave Camp Nou in the coming weeks.

Mina almost broke English hearts on Tuesday night. His last minute equaliser in Colombia's round of 16 tie against the Three Lions took the game all the way to penalties - ​where Gareth Southgate's side narrowly won. 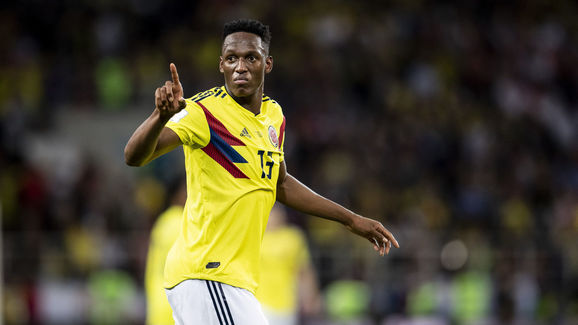 It was the 23-year-old's third headed goal in as many games this summer, and it wasn't only going forward where Mina was proving his worth on Tuesday, having made seemingly countless defensive stops throughout the duration of the eventual 120 minute game.

And now, he seems to have caught the eye of Jurgen Klopp with his impressive World Cup displays.

According to The Mirror, Liverpool are keen to battle it out with Besiktas to make a move for the towering centre back, having learned of his availability this summer.

The defender hasn't been a huge success in Catalonia. Only arriving in January, the former Palmeiras man failed to impress manager Ernesto Valverde, and the Catalan club are now in the market for another central defender.

That would be of little worry to Klopp, who is keen to strengthen his back line ahead of the new season. 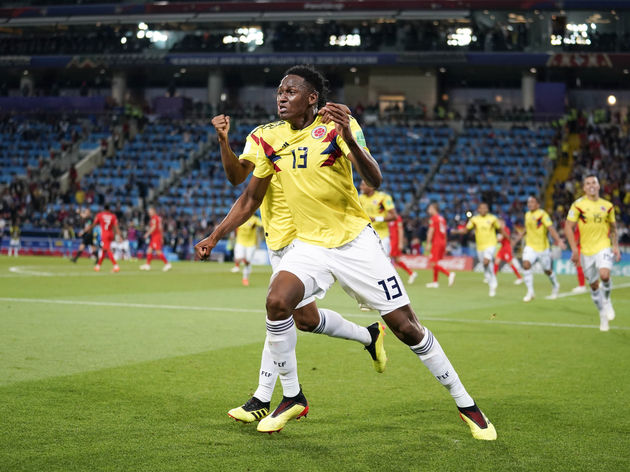 Liverpool have heavily improved their midfield this summer with the additions of Naby Keita and Fabinho, but are yet to make any alterations to a defence that came under a huge amount of scrutiny last campaign.