That is according to ​Sky Sports, who report that both sides have offered deals worth up to £27m for the 25-year-old, while London clubs ​Fulham and ​Tottenham Hotspur are also said to be monitoring the situation.

Plea scored 21 goals last season in the Ligue 1, and appears to be a man very much in demand. Both he and fellow striker Mario Balotelli missed Nice's first training session of the summer in an apparent attempt to force through moves away from the club.

Newcastle are in talks with Nice to sign forward Alassane Pléa. We’re told they’ve already had one bid rejected but remain interested in the player. Pléa didn’t turn up for first day of preseason training at Nice yesterday.

Benitez has been urging Newcastle owner Mike Ashley to splash the cash for a long time, and the signing of Plea would be a real statement of intent going into the new season. If the transfer does go through it would surely be a club record, beating the £16m they spent on Michael Owen in 2005.

It remains to be seen whether Plea would prefer a move to Tyneside or to London, but his current boss Patrick Vieira appeared surprised by his failure to attend training.

Viera told Sky Sports: "We were supposed to have all the players [available]. Unfortunately, those weren't there.

"We are trying to get to the bottom of it."

"We were expecting him [Plea] today but he wasn't here and it wasn't foreseen. My wish is to keep the players who want to be part of the project." 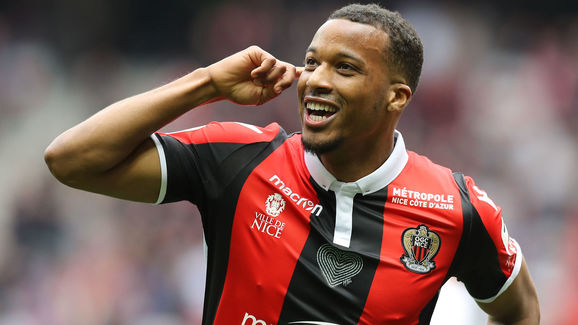 Plea started his career at Lyon before making the move to Nice in 2014. Since then he has made 111 appearances for the club, scoring 44 times in total, and appears to possess the kind of firepower that Benitez is looking for to bolster his squad.