​Cardiff City have confirmed that left back Joe Bennett has extended his stay with the Bluebirds, signing a new deal that keeps him at the Cardiff City Stadium until 2021.

Having made 41 appearances in his side's promotion winning campaign last season, it's clear that Bennett is an important figure under Neil Warnock, and as the club continue to sign new players and extend deals over the summer, Bennett has become the latest to pledge his future. Announced on the club's ​official website, the 28-year-old has put pen to paper on a new contract that will extend his stay for another three seasons.

Discussing his new deal, the defender seems excited for the future.

“We’ve got really nice kits – the home and away ones. That’s nice for the fans and I just can’t wait to get the season going. It will be nice to meet the new lads, hopefully have a good pre-season down in Cornwall and then get stuck into it!”

Bennett isn't the only one chuffed with the extension, with E

“Joe has performed admirably for the Club since we welcomed him here two years ago. 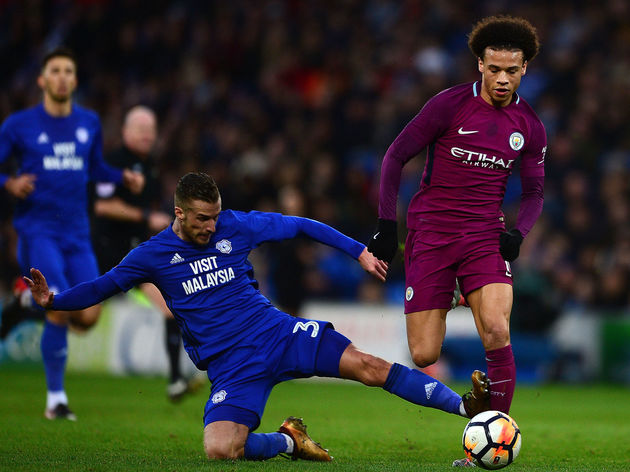 “He seemed to reach another level in our promotion-winning season last year, and we know how excited he is to represent Cardiff City in the ​Premier League. We are delighted to see him commit his future and continue his development with the Bluebirds.”