​The father of Sampdoria midfielder Lucas Torreira has confirmed that his son is close to joining ​Arsenal this summer.

Torreira has been heavily linked with a move to north London in a €30m deal and the president of the Serie A club Massimo Ferrero ​confirmed last week that an agreement had been reached to sell the 22-year-old. 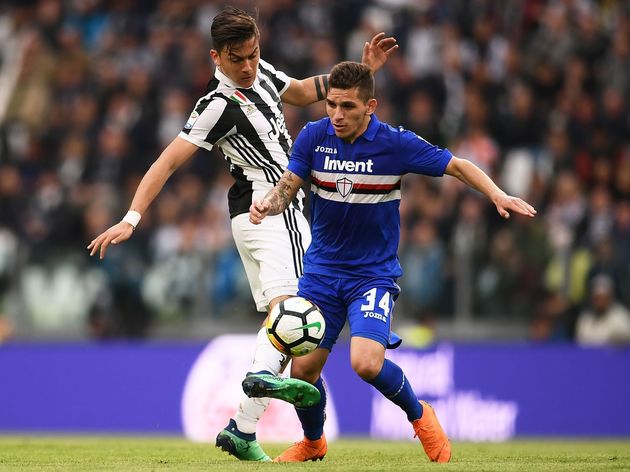 And the midfielder's father, Ricardo, added that his son will fly to London after Uruguay's World Cup campaign in Russia, in which Torreira is playing a crucial role.

Speaking to Radio CRC, as cited by ​Redazione Tutto Napoli, Torreira Snr said: "I want the best for my son and I also know that Arsenal have shown a strong interest in [signing] him.

"Nothing is concrete, nothing is official as he hasn't signed anything, but there's a strong possibility that his future will be in England. 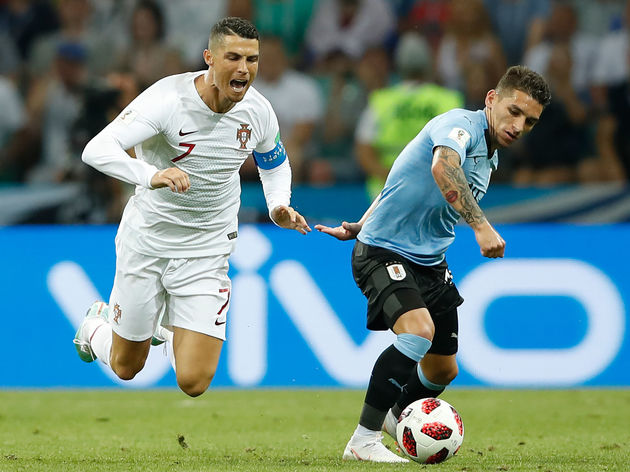