The PSG and France forward became the footballing world's most expensive teenager last summer when he joined the French giants from Monaco for a fee believed to be £166m. Mbappe has not disappointed, becoming one of the best attackers in the world and living up to his hefty price tag. But it appears that Mbappe isn't letting any of the hype get to his head, as best evidenced by the wonderful gesture he has planned for his World Cup earnings.

According to L'Equipe, Mbappe will be donating the entirety of his World Cup earnings to the

Mbappe's generosity has caused some of his fellow Frenchmen to follow suit, with Samuel Umtiti emphasising that representing the national team was not to do with the money. 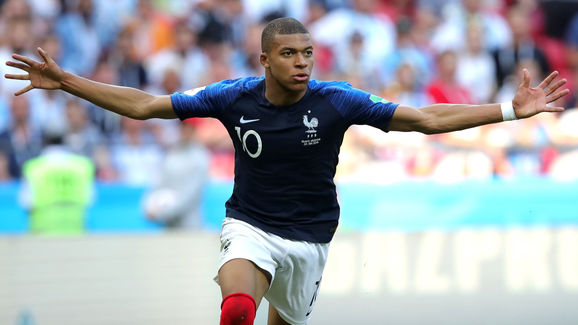 Kylian Mbappe donating his earnings is the latest in a long line of footballers to disprove the theory that they're all out of touch with reality, perhaps the narrative is in dire need of updating.