The #WorldCup nightmare continues for Bayern players as James Rodríguez is forced off with an injury. pic.twitter.com/JfQQNYSxS9

Rodríguez had suffered a calf injury in training in the build-up to the South American side's opening game in Russia which resulted in a substitute appearance against Japan, before he started the win victory over Poland.

And whilst it remains unclear if it is a recurrence of the same injury, 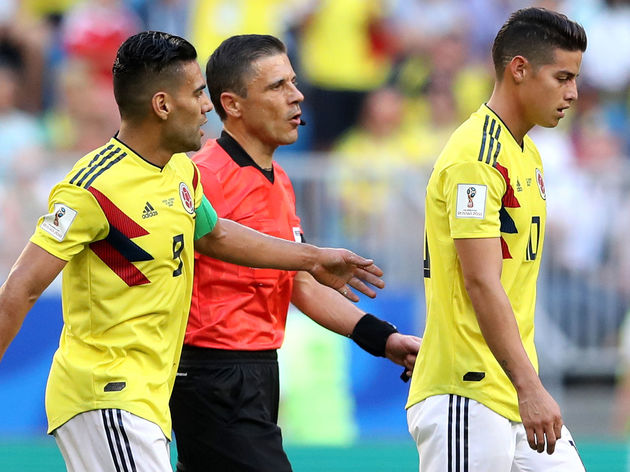