​​Premier League clubs ​Newcastle United and ​Crystal Palace will attempt to sign players from Japan's World Cup squad this summer, following the Samurai Blue's impressive performances in the group stages of the competition.

According to the ​Mirror, Newcastle boss Rafael Benitez is interested in signing Mainz striker Yoshinori Muto, who has been used as an impact sub in both of Japan's matches so far. The 25-year-old has scored 20 goals in 65 ​Bundesliga appearances for Mainz, having signed for the German side in 2015 in a transfer from FC Tokyo. Mainz value Muto at around £14m.

Meanwhile, the Mirror are also reporting that Crystal Palace are interested in signing right back Hiroki Sakai, who has started both games for Japan as part of Akiria Nishino's impressive back line.

Palace are willing to pay around £12m for Sakai's signature but could be priced out of a move by the defender's club, Marseille. The French side reportedly believe the full back is worth more than what Palace are prepared to offer, particularly after his strong performances at the World Cup.

Japan's World Cup campaign got off to an excellent start with a surprise 2-1 win over Colombia, who had been arguably the favourites to finish top of Group H. Nishino's side then followed up this result with a hard fought 2-2 draw with Senegal, during which Japan twice came back from a goal down to equalise. 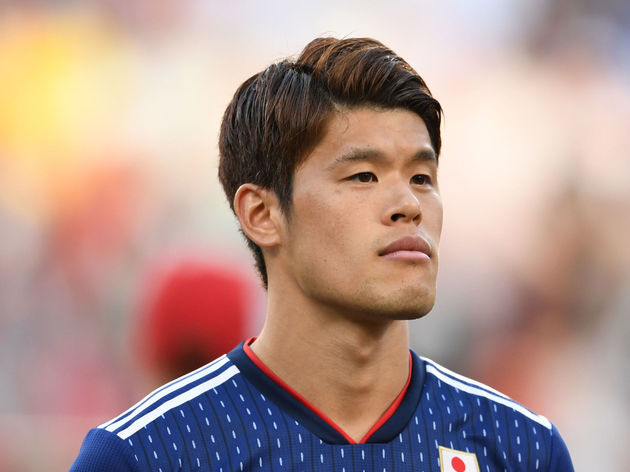 Japan will face Poland in their final group game on Sunday and only need a point to confirm their place in the knockout phase of the competition. Their opponents have already been eliminated after losing their first two matches.