Reid, who enjoyed a breakout season with the Robins in 2017/18 by scoring 19 ​Championship goals and providing a further seven assists, has agreed a four-year contract until 2022.

Neil Warnock: “I’ve been after @bobbyreid93 for a while now. I like the lad.

“Players like Bobby and @joshmurphy65 are hungry, and that is what we need now. We’re very happy to bring Bobby in.”#CityAsOne ⚽️⚽️ pic.twitter.com/aB0LS8njQN

"I'm delighted to be here and to be a ​Premier League player," the 25-year-old told his new club's official website.

"I want to show my high energy and work rate, as well as being creative and

Manager Neil Warnock commented, "I've been after Bobby for a while now. I like the lad.

"By all accounts he's great around the dressing room. He can play in a number of positions and his best is yet to come. Players like Bobby and Josh Murphy are hungry, and that is what we need now. We're very happy to bring Bobby in." 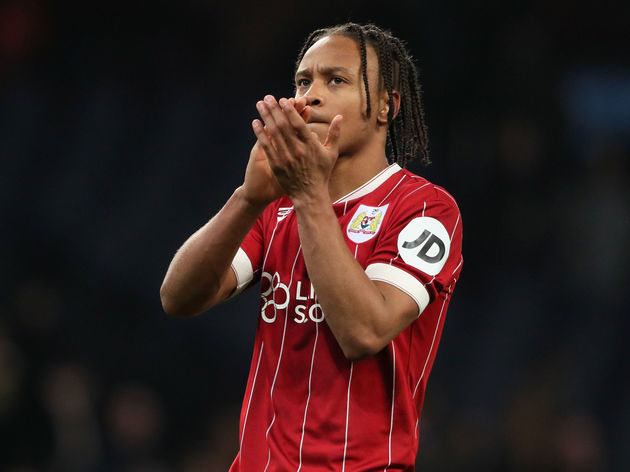