​​Juventus have earmarked ​Manchester United forward Anthony Martial as a potential signing but are willing to wait a year until the French striker's contract expires before making their move.

Martial looks almost certain to leave Old Trafford this summer after the forward's relationship with manager Jose Mourinho suffered a breakdown over his lack of playing time last season. According to ​Tutto Sport, Juventus are one of several clubs interested in signing Martial but may be put off by the transfer fee, with United unlikely to allow the player to leave for any small fee.

However, with the price tag slapped on Martial preventing any other sides from making a bid for the player so far, Juventus are prepared to wait another year until the French international's contract at United expires before signing him on a free transfer.

The move would echo the manner in which the Bianconeri signed midfielder Emre Can from ​Liverpool this summer, waiting for the German player's contract to expire after having a 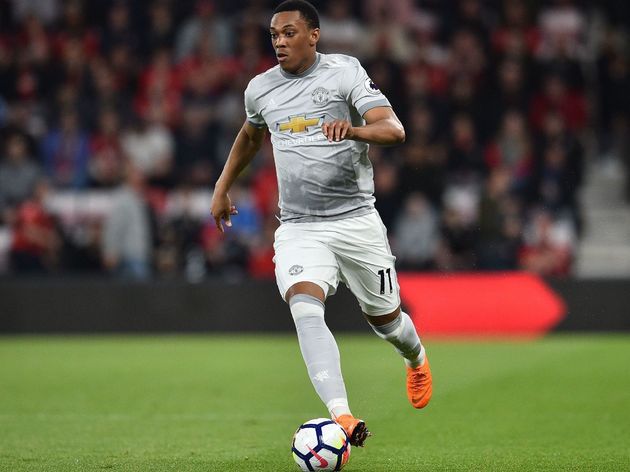