​​Everton are interested in signing striker Ante Rebic after his appearances in the ​World Cup, one of which saw him score a stunning volley against Argentina.

The Fiorentina forward, who spent last season on-loan at German ​Bundesliga club Eintracht Frankfurt, scored two goals in the DFB-Pokal Final in a shock win over ​Bayern Munich and has subsequently been noticed by the Toffees. 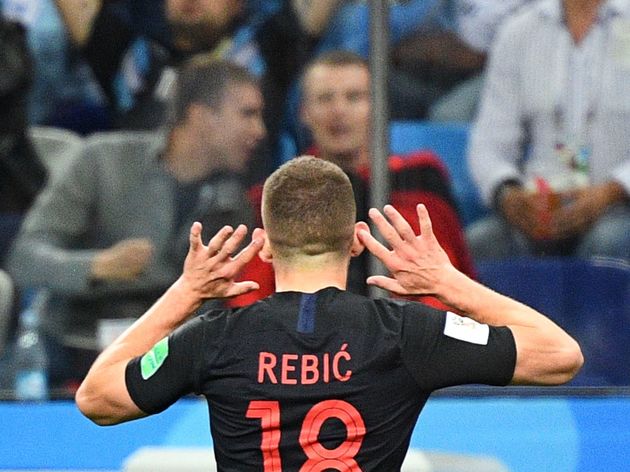 According to ​the Mirror, new Everton manager Marco Silva is keen to bring Rebic to Merseyside and may be willing to pay an extensive fee for him, which is reportedly worth more than his initial value of £26m.

Frankfurt have chosen to exercise their option to buy the player from Fiorentina, but after impressive performances for both club and country, they may wish to sell the striker quickly whilst he's in form.

The club's sporting director, Bruno Hubner, has recognised that the player may be worth more than he was initially valued.

Rebic scored nine goals in 28 appearances in Germany last season, earning him his call-up to the Croatian squad for the Russia World Cup. His national side have earned a place in the last 16, winning all of their games and topping Group D ahead of Argentina, and will play Denmark on Sunday. The striker wouldn't be the only Bundesliga striker than Everton have been linked with so far this summer, with rumours suggesting ​the club may be interested in Hannover forward Niclas Füllkrug.