​It has been announced that ​Cardiff City winger Junior Hoilett has committed his future to the Welsh side after signing a new three year contract.

Hoilett signed for the Bluebirds as a free agent in 2016 and has gone on to make 83 appearances in all competitions. The Canadian international was a vital member of the squad that secured automatic promotion from the ​Championship during the 2017/18 season, scoring nine goals and providing 11 assists. 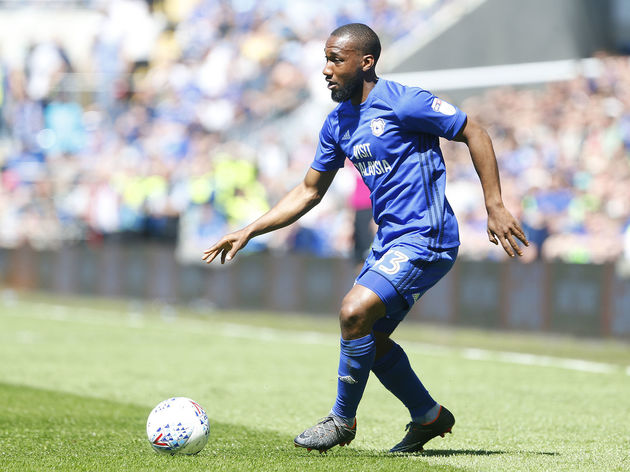 The 29-year-old's contract was due to expire this month after signing a one-year extension last summer, but his performances have more than warranted him earning a long term deal that will see him play in the Premier League for the first time since 2015.

Hoilett was understandably thrilled to be joining back up with Neil Warnock's side and he spoke at length about what the contract extension means.

#CardiffCity are delighted to announce that @jnrhoilett has today signed a new three-year contract! 

"It feels amazing to finally sign the new deal. It was always going to happen though," Hoilett said.

"The fans have supported me so much since I've been here. I have so much respect for them and it was a no-brainer to stay here and continue that great relationship."

Cardiff will be looking to stake their place in the Premier League next season and, under the guidance of Warnock, they will be optimistic that they can avoid relegation and cement their status as a top flight side.

Signing Hoilett to a long-term contract will be no doubt be a welcome piece of news for Cardiff fans as they look ahead to the new season.