​​Liverpool have been shortlisted among the favourites to land Portugal star Gelson Martins after the 23-year-old winger terminated his contract with Sporting CP.

Sporting CP have suffered a number of losses over the last month, with ​a host of key players terminating their contracts with the Liga NOS outfit after they were attacked by a mob of hooded fans during training. 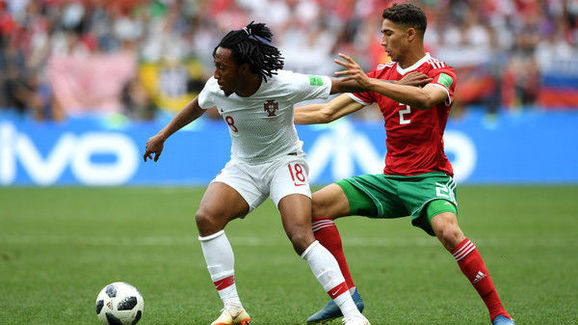 Following Gelson Martins out of the club, Bruno Fernandes, William Carvalho, Bas Dost, Rui Patricio and Daneil Podence also terminated their contracts with the Leoes this summer, setting the Portuguese giants in an unprecedented crisis.

However, their misfortune provides an exciting opportunity for others to add to their squads on the cheap this summer, with Premier League new boys ​Wolves already taking advantage of the situation, securing a deal for Patricio.

Naturally a host of clubs are swarming, looking to secure a bargain of their own, with Portugal international Gelson Martins proving to be the most enticing player currently on offer.

Throughout his time with Sporting CP, Martins' release clause was set at £52m, thus making the potential of a free deal for the talented young winger a lucrative bit of business for whoever pulls it off.

And, as reported by Italian news outlet ​Corriere Dello Sport, Liverpool have emerged among the favourites to sign Martins, with the Reds ​Premier League rivals, ​Arsenal, also reportedly lining up a move for the Portugal winger.

According to the report, Lazio have taken the first step towards signing Martins, although his wage demands may prove too steep for the Roman club, thus leaving the financial powerhouses of Liverpool and Arsenal to fight it out with one another in the race for the former Sporting CP man. 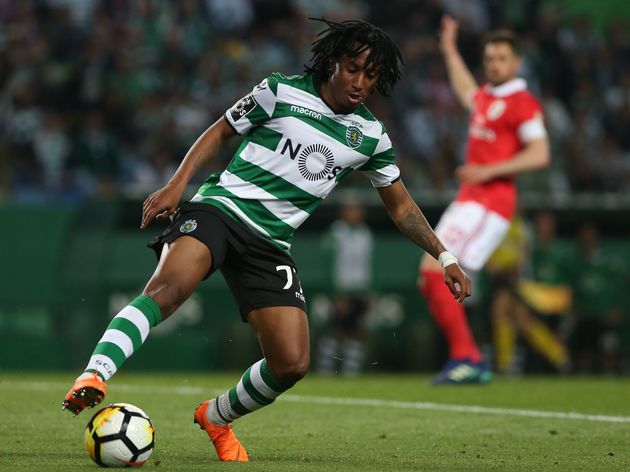 Throughout the 2017/18 season, Martins made a total of 52 appearances across all competitions, notching 13 goals and assisting another 13, making him an incredibly attractive prospect for Europe's top clubs.