​​Everton striker Wayne Rooney is reportedly set to be announced as a DC United player on Tuesday. ​Times

Having only made the move back to Goodison Park 12 months ago, Rooney will now leave the ​Premier League as the all-time leading goalscorer for both ​Manchester United and England. 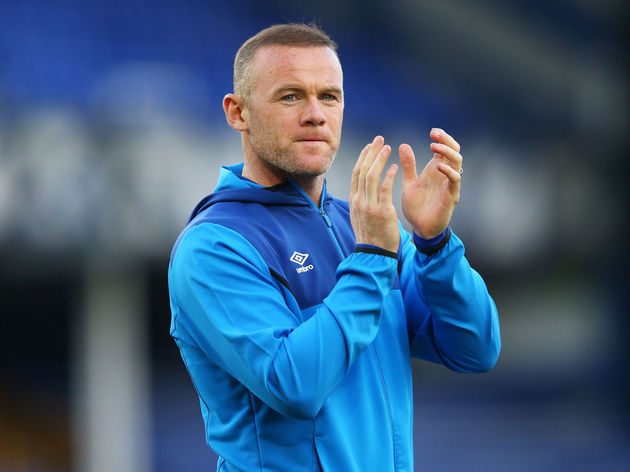 Rooney scored 11 Premier League goals last season, a better return than many expected as the 32-year-old enters the twilight of his career. He will now follow in the footsteps of Frank Lampard, Steven Gerrard and David Beckham - all of whom are Rooney's former international teammates - by making the move to Major League Soccer.

Despite the fact that Everton won't receive a fee for Rooney, the move will clear £7.8m from their wage bill - the amount they would have paid Rooney if he saw out the final year of his contract with the Merseyside club.

Instead, he will now move to MLS outfit DC United on a two and a half year deal, with his new side currently sitting rock bottom of the Eastern Conference.

Worryingly for Everton fans, the club are set for a mass exodus this summer, with Leighton Baines ​reportedly s​et to follow Rooney to America. Ramiro Funes Mori has already left the club, with Ashley Williams and Yannick Bolasie both set to follow suit.

Everton are yet to make any signings this summer, despite the arrivals of new manager Marco Silva and director of football Marcel Brands, the latter formerly of Dutch side PSV Eindhoven.