​​Leicester City are interested in signing Croatian international and Besiktas centre-back Domagoj Vida, according to reports.

Vida has been in stellar form for the Vatreni at the World Cup as Croatia have won two games out of two - conceding zero goals in the process. The Foxes have reportedly taken notice of the 6ft defender and have made a ​​Sabah ​Aksam, an unnamed director on the Besiktas board commented on the interest the club is receiving for Vida:

 Domagoj Vida when he empties his pockets tonight: 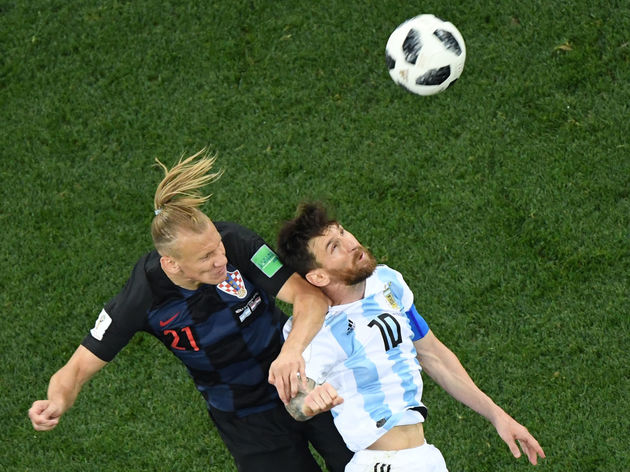 Süper Lig - though he did bag a goal.