​​Everton are facing a player exodus this summer as new manager Marco Silva looks to re-build his squad ahead of the 2018-19 ​Premier League season.

According to the ​Daily Star, four players are set to follow defender Ramiro Funes Mori out of the exit door at Goodison Park this summer.

Funes Mori ​signed for La Liga side Villarreal last week, with Silva making it clear to the centre back that he would not be in his plans for the upcoming season.

The report from the Daily Star claims that defensive midfielder Morgan Schneiderlin could soon make a move to French giants Marseille, while Yannick Bolasie and Ashley Williams are also likely to make a move away from Merseyside this summer. 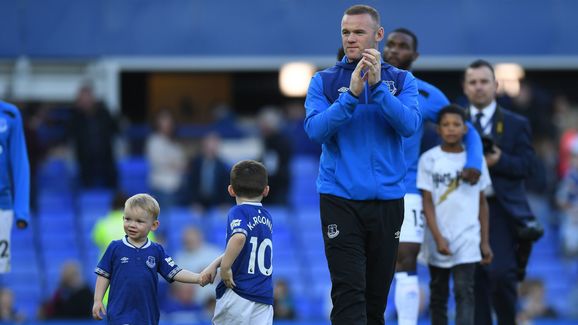 It goes from bad to worse for Evertonians, with a report from the ​Mirror claiming that Rooney could be followed to the United States by teammate Leighton Baines.

MLS sides Philadelphia Union and Chicago Fire are said to be keeping an eye on the 33-year-old former England defender. The move would come as quite a surprise, with Baines having played for Everton since 2007.

Disgruntled Toffees fans will be quick to remind you that the club are yet to make any signings this summer. However, many are still hopeful after the arrival of highly-respected director of football, Marcel Brands, who has moved to Goodison Park from Dutch outfit PSV Eindhoven. 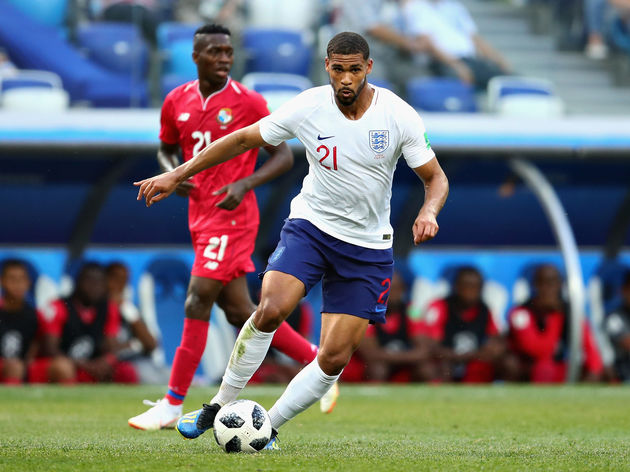 It has ​recently been reported that the club are set to reinforce their central midfield department by making moves to sign ​Chelsea midfielder Ruben Loftus-Cheek and his former England teammate Jack Wilshere.