He has all the attributes..https://t.co/vn8AVk6AWP

The '8' shirt has been vacant since Gerrard left the club, but it looks like Naby

Keïta arrived in Liverpool this weekend ahead of the first day of pre-season training on July 2nd and the Liverpool Echo report that he has dropped a huge hint as to the number he will wear.

They report that the energetic midfielder has been signing autographs for Liverpool fans since he landed in the country, and has been writing a small '8' next to his signature. 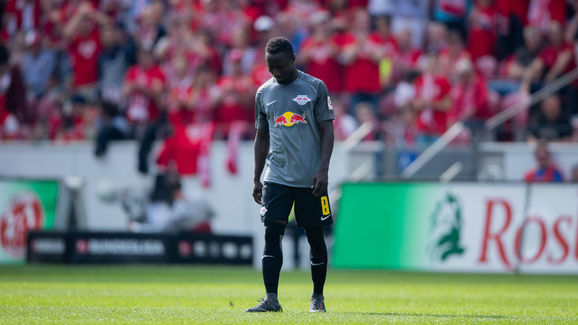 It remains to be seen whether this has just become habit from his time at RB Leipzig, as the Guinean midfielder sported the number eight on his back during his time with the ​Bundesliga club.

However, it could well be a clue as to the number he will wear during his time at Anfield. He joined the club in a £53m deal last August, with both clubs agreeing that he would not make the move to Merseyside until this summer.

Liverpool tried to bring the move forward by requesting permission for 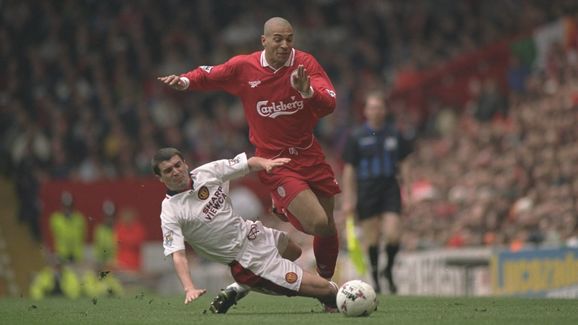 During the Premier League era, the likes of Stan Collymore, Paul Stewart, Oyvind Leonhardsen and Emile Heskey have also worn the number eight for Liverpool.