Japan and Senegal drew 2-2 in an entertaining affair in Ekaterinburg, leaving the door open for Poland and Colombia to make up ground on their Group H opponents later on Sunday.

Both sides were coming off the back of surprising victories in their opening games, with Japan dispatching Colombia and Senegal defeating Poland last week.

​Senegal earned praise after their win over Poland in their first match for their structural organisation and discipline and the Lions of Teranga began this match in a similar fashion, with much of the early play taking place in Japan's half. 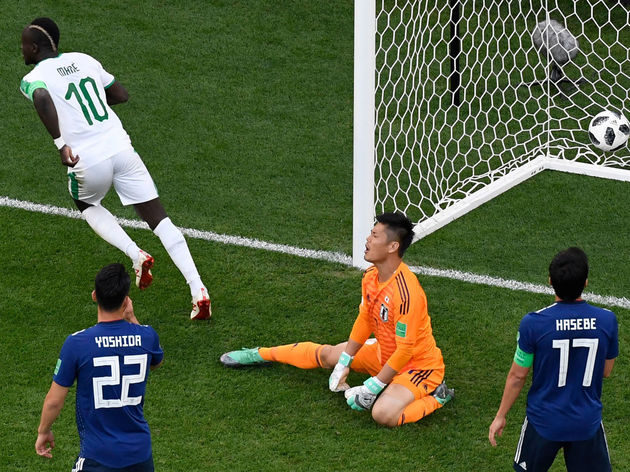 Much of Senegal's threat came from the explosive pace of Sadio Mane and M'Baye Niang and the former was rewarded for his hard work in the 11th minute through a stroke of good fortune that saw Japan goalkeeper Eiji Kawashima parry a shot off the Liverpool winger and into the net.

Japan looked devoid of attacking options early on but grew into the game as Senegal seemed to take their foot off the gas but still the Samurai Blue struggled to find a way in - until a lovely piece of play in the 34th minute suddenly saw them draw level. 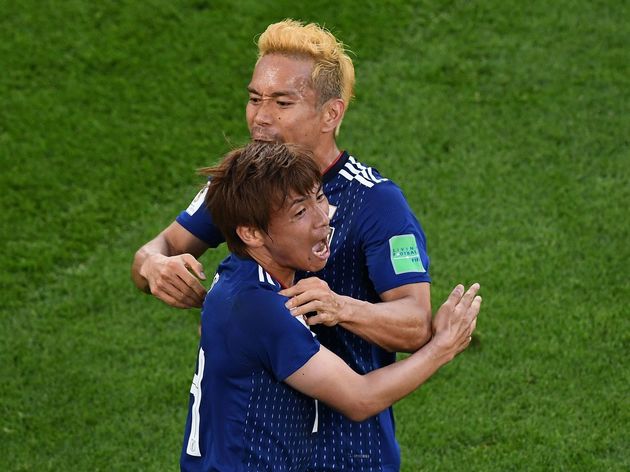 Left-back Yuto Nagatomo made an excellent run into Senegal's box to get to the end of a long pass and, despite his heavy first touch, managed to tee the ball up for Takashi Inui to swivel and curl a shot past Khadim N'Diaye.

With the scores level once again, both sides seemed to retreat into themselves with both looking somewhat afraid to send men forward and push for a goal. With virtually no chances of note following Inui's equaliser, the first half ended up rather fizzling to its conclusion. In contrast to the first half, Japan began the second with the more attacking intent of the two sides. Although the opening 15 minutes of the half were a rather cagey affair, Japan came close around the hour mark when Gaku Shibasaki's ball across goal had to be scrambled away by the Senegalese defence.

With Japan beginning to take a firm hold on the game, it seemed only one side would break the deadlock and Inui came close to scoring a fabulous second goal when his effort from distance crashed off the bar.

Yet despite Japan's dominance, Senegal stood firm and got their reward for withstanding the pressure when a ball across the area fell to Moussa Wague and the full-back blasted it high into the back of the net to score his first ever international goal