​​West Ham could look to sign Lazio full-back Jordan Lukaku this summer as they attempt to tie up a deal for the Belgian's teammate Felipe Anderson.

According to Italian newspaper​ La Repubblica, the Hammers are interested in securing the services of both Anderson and Lukaku in a double deal, having turned their attention to the 23-year-old left-back while negotiating with Lazio for the Brazilian winger. The deal for Anderson is reportedly worth around 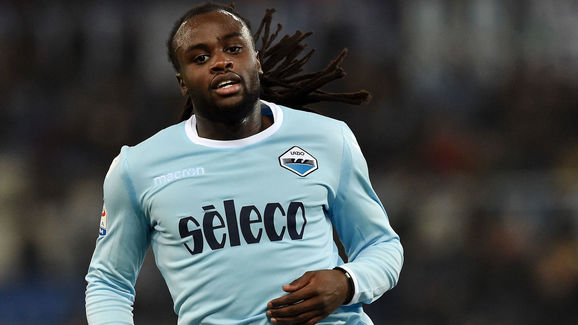 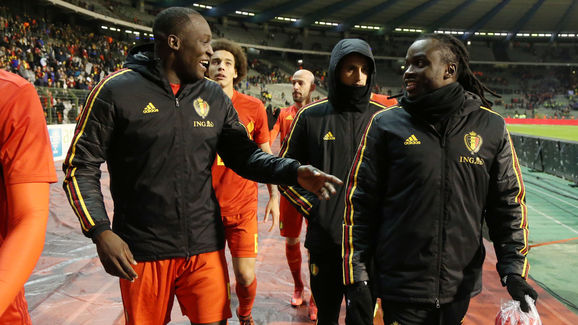