The France attacker was all set for a move to Anfield this summer, but the deal was suddenly called off, with Lyon releasing a statement confirming as much. 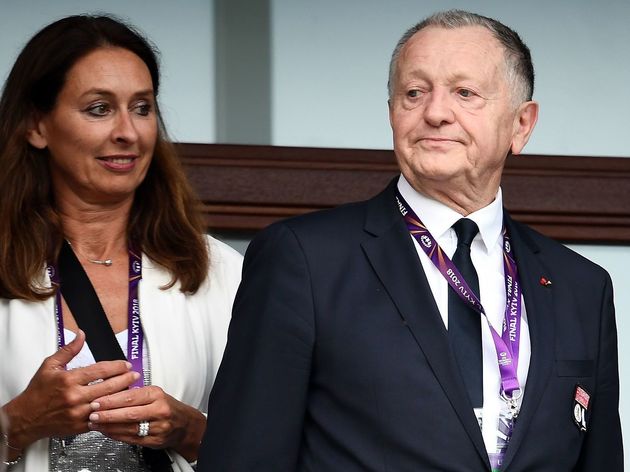 Reports claimed that a knee injury had left the Reds hesitant, but the player has since confirmed that his fitness issues weren't the reason, even going as far as claiming that he feels "super good."

Aulas is now claiming that the Merseyside outfit moved too slowly during negotiations, prompting his club to pull out despite having given the player their blessing.

"Nabil is an exceptional player," he added. "It's true that because a move to Liverpool was not conclusive we sparked the interest of lots of other clubs and not just Real Madrid.

"Everything is possible. My objective is to keep him at the club. I have always listened in priority the players who are, on a relationship level, for me my kids, sons.

Lyon President Jean-Michel Aulas on Nabil Fékir to BeIN Sports: "I am not in discussions with Liverpool anymore." @GFFN

"I hope he will stay but if he absolutely wants to leave we will try to find the biggest club in relation to his level."