​Tottenham Hotspur and ​West Ham United are set to battle over the signing of ​Barcelona's 24-year-old Brazilian midfielder Rafinha this summer.

According to ​FC Inter News, ​Tottenham and West Ham are set to go head to head over the player's services, as he is deemed surplus to requirements at Barcelona. The Brazilian had spent the second half of last season on loan at ​Inter, who had a €35m option to make the loan permanent - though it's understood the Italian club are not interested in enacting that clause.

The Italian side are instead looking to bring Belgian midfielder Radja Nainggolan to the club, meaning the Brazilian looks set to move to London and the Premier League next season. 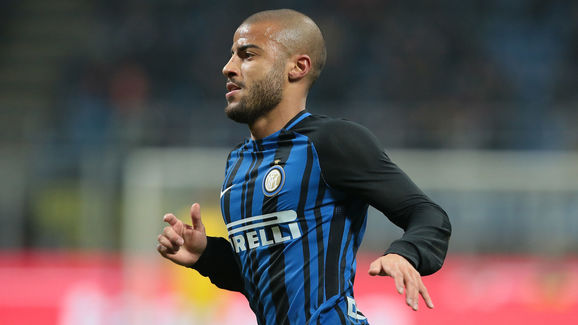 Tottenham are understood to be in pole position to sign the versatile playmaker after Inter dropped out of the race.

The north London club have reportedly been given permission by Barcelona to enter talks with a player, who is valued at £30m. However, Spurs have competition from a perhaps unlikely source when it comes to signing players from top clubs like Barcelona - West Ham. 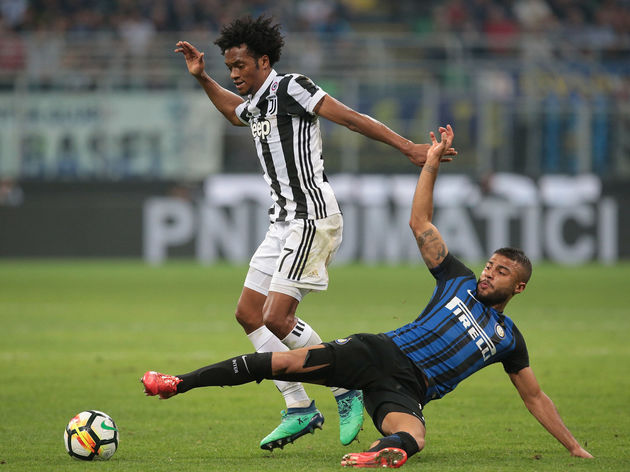