​​Newcastle United fans have called for the club to move swiftly to sign ​Stoke midfielder Badou Ndiaye following the Potters' relegation, suggesting swapping Dwight Gayle as part of the deal.

Manager Rafa Benitez is also understood to be a fan of Ndiaye, and had the Senegalese midfielder scouted earlier in the season, while he was still a Galatasaray player.

The Magpies wanted to bring the 27-year-old to Tyneside in January, but lost out to Stoke for the player's signature. 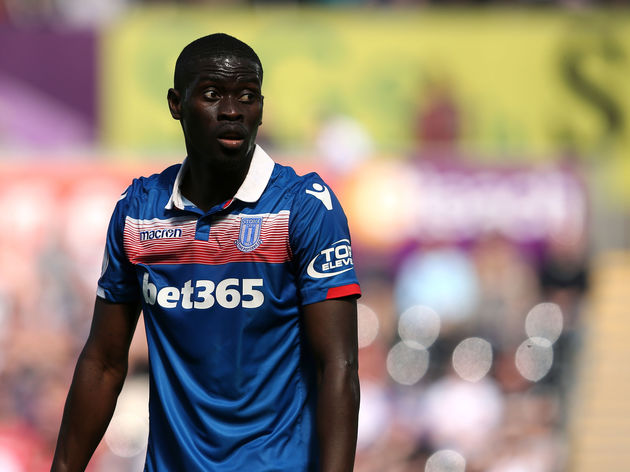 Following Stoke's relegation from the Premier League, Ndiaye is expected to be on the move again, with Newcastle a possible destination.

​According to the Chronicle, Newcastle want to bring the midfielder in should new Stoke boss Gary Rowett accept a cut-price deal for the player.

So £20miilion and Dwight Gayle is a decent opening offer

Newcastle are believed to be willing to offer as much as £20m, as well as potentially including forward Dwight Gayle in the deal as way of a further incentive.

Rowett is known to hold a significant interest in Gayle, who has a prolific goalscoring record in the ​Championship. As such, a deal that saw the forward go one way and Ndiaye the other could be very interesting to both parties.

Badou looks great tbh. Key to deal is probably Gayle who is top of our transfer wish-list. Can see it happening.

In Turkey, Ndiaye earned a reputation as

Definitely someone we should be after. Maybe not a priority for this window but we've watched him before right? Make sense to jump on it if he's available.

Ndiaye has 17 senior international caps for Senegal and is with the team at this summer's World Cup.