​​Bayern Munich have revealed Jerome Boateng would be allowed to leave the club this summer should interested clubs meet an asking price of between €50-60m. 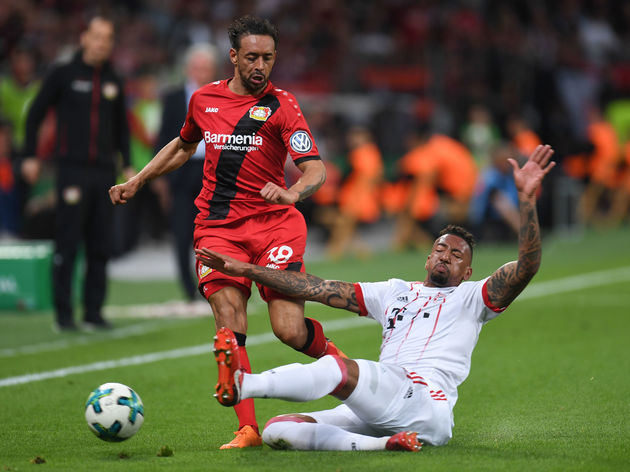 According to SportBild Boateng may be looking at a move to either ​Real Madrid or ​Barcelona,