Always liked Pavlenka. Is he Liverpool ready? Who is these days? Oblak.

SK Slavia Prague for £2.7m last summer, but his standout performances last season have the 26-year-old being talked about as the long-term replacement for 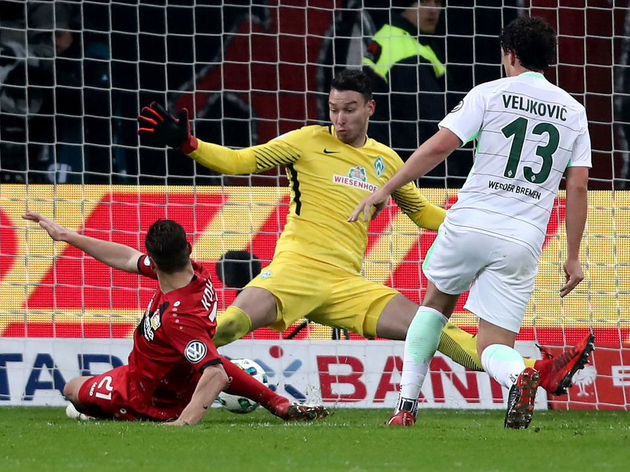 Florian Kohfeldt - a tally bettered only by Bayern Munich, Schalke 04 and Stuttgart.